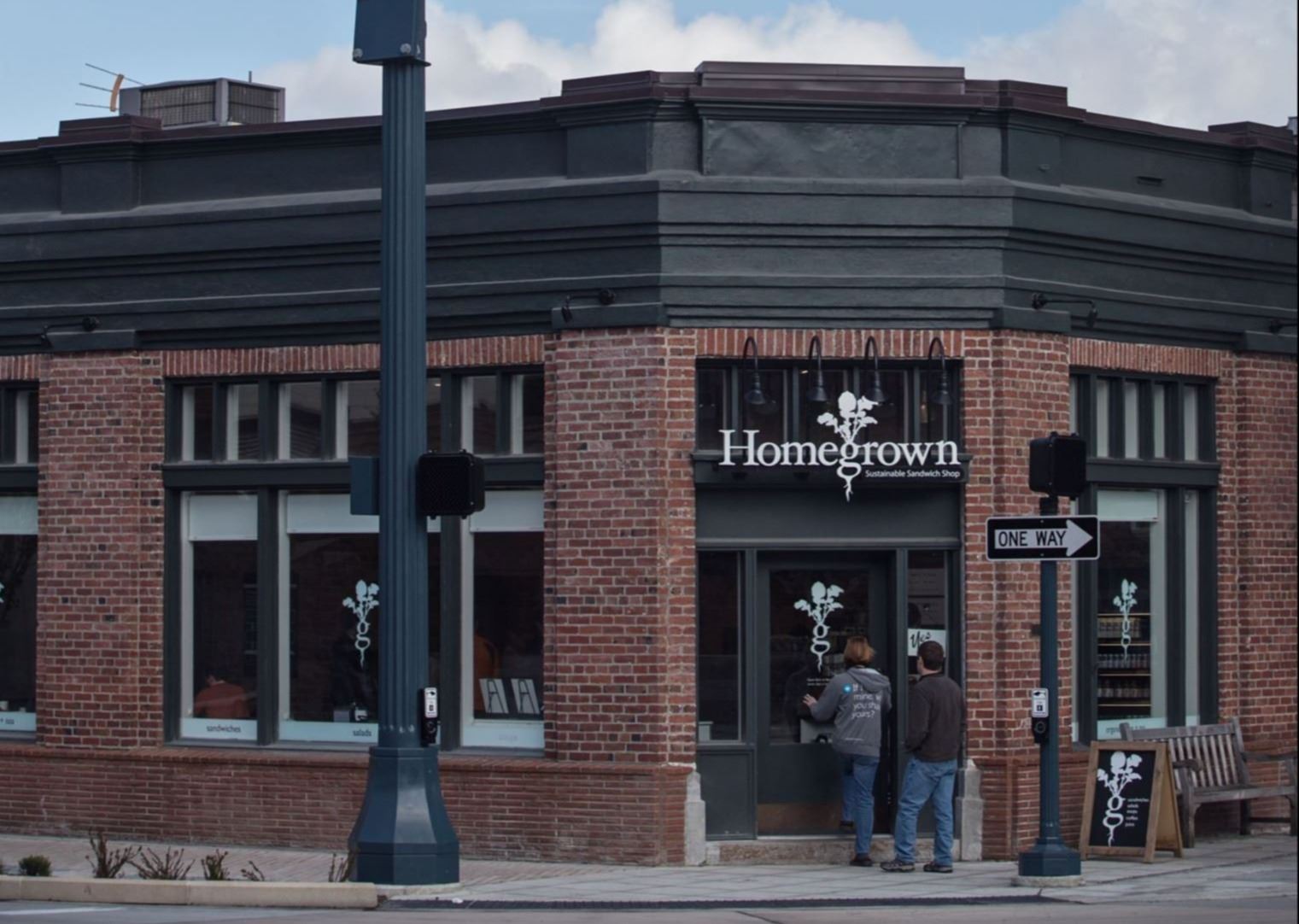 From 1955 to 2013, this 1911 structure had been home to Brad Best Realty. Before the real estate office occupied the space, this building served as Redmond’s first bank. A 1928 addition on the west side housed Redmond’s first automatic telephone company.

The Redmond State Bank, was the first bank on the Eastside of Lake Washington, (it predated Kirkland and is actually the parent bank of Kirkland State Bank {based on Tom Hitzroth’s interview with C.A. Shinstrom’s son}) was constructed of red brick, and remains as originally constructed. It is also believed to be the only structure to exist on its lot – a unique character in a thriving city.

Founded by Charles A. Shinstrom, the bank is said to have had very hard working bankers, and loyal and honest customers. Ole Skjarstad, owner of the first boot and shoe repair shop in Redmond was the first depositor. When the bank opened, the concept of depositing money was not very popular with the older farmers in the area. Charles Shinstrom traveled by foot, bicycle, and row boat throughout the area to encourage people to deposit money in the bank. Customers were also considered honest and loyal because after having lost or damaged loan notes, they paid to the bank what they owed. After operating as a bank for nearly 50 years there had only been one robbery.

The bank remained in business until 1955, when the building was purchased by Brad Best Reality.  Today, this is a popular destination for dining at Homegrown followed by dessert at Molly Moon’s Ice Cream.