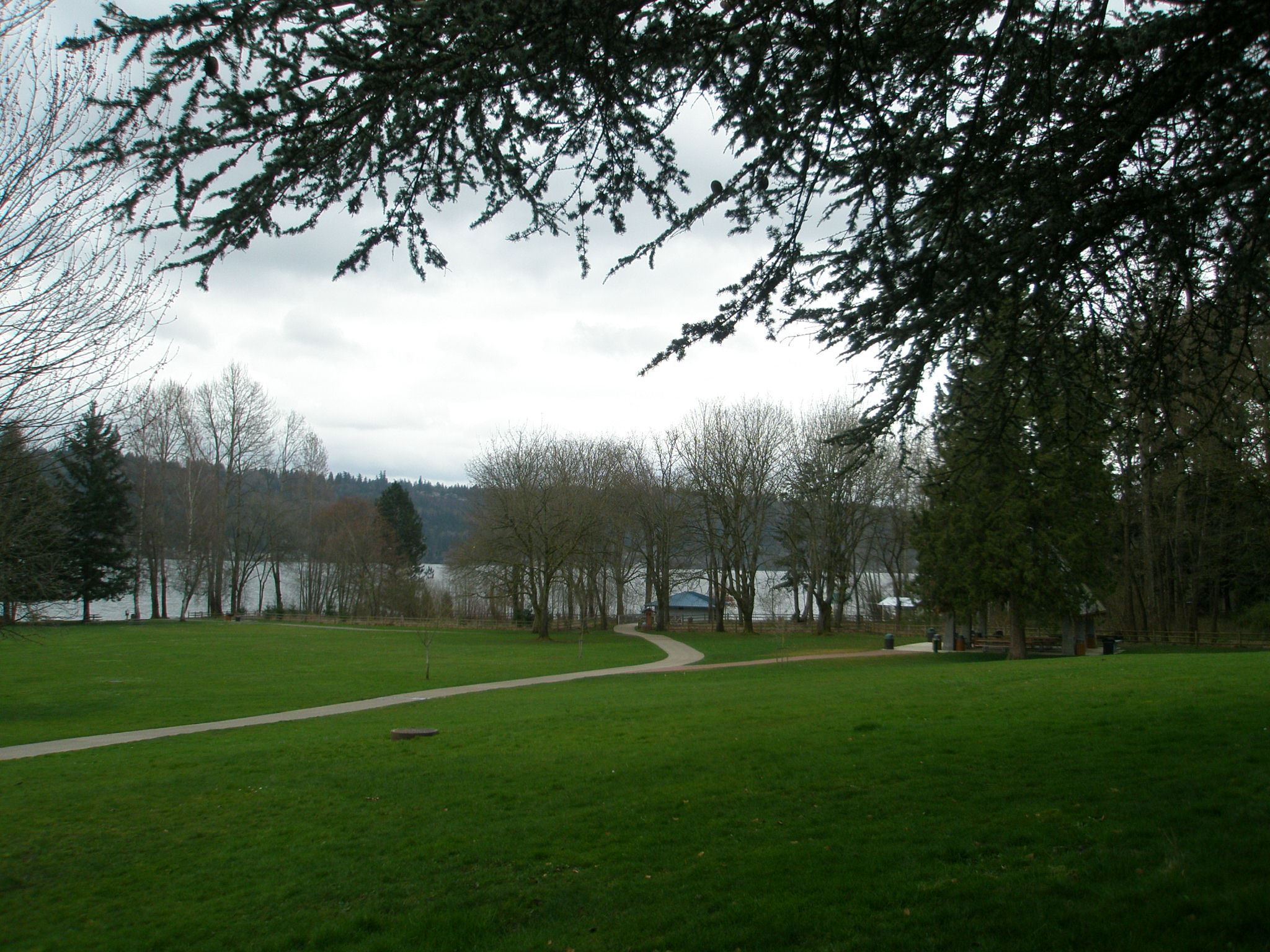 This 17-acre park is located on the northwestern shores of picturesque Lake Sammamish and features a swimming beach, including a bathhouse and restrooms. Park goers can launch car-top boats from the park’s small ramp, spread out and play a game in the large open space, fish from a pier or the beach, or explore Idylwood’s playground area. Picnic shelters and picnic tables are also available. Idylwood Park is the only free recreational access on Lake Sammamish. As a result, the park is enjoyed by more than 42,000 visitors during the summer.

This park was acquired by the City in parcels between 1994 and 1996. In 2004, the City worked with the community to prepare the Idylwood Park Opportunity Plan, which identified the community’s values relating to the park and opportunities and challenges in future development of the park. To date the following projects have been completed that were identified in the plan:

In the 2004 Opportunity Plan, the community identified the following important projects in that plan that have yet to be completed and may be funding by this levy:

More than 20 years later, these facilities are now in dire need of replacement. The concession and restroom building replacement is a necessary structural and safety improvement and an opportunity to consider inclusion of water activity amenities in the building.

The following drawing is a concept for new restroom, concession, and activity building, which could also include outdoor seating and would be scaled and designed to fit the site. 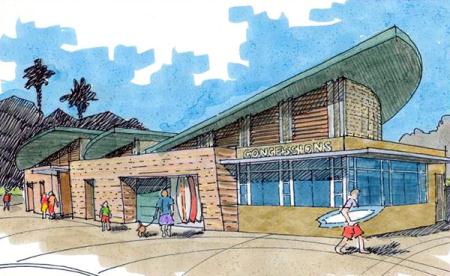 Interested in renting a picnic shelter at Idylwood Park?