Westside Park is now open!  A ribbon-cutting ceremony was held on November 18, 2021. 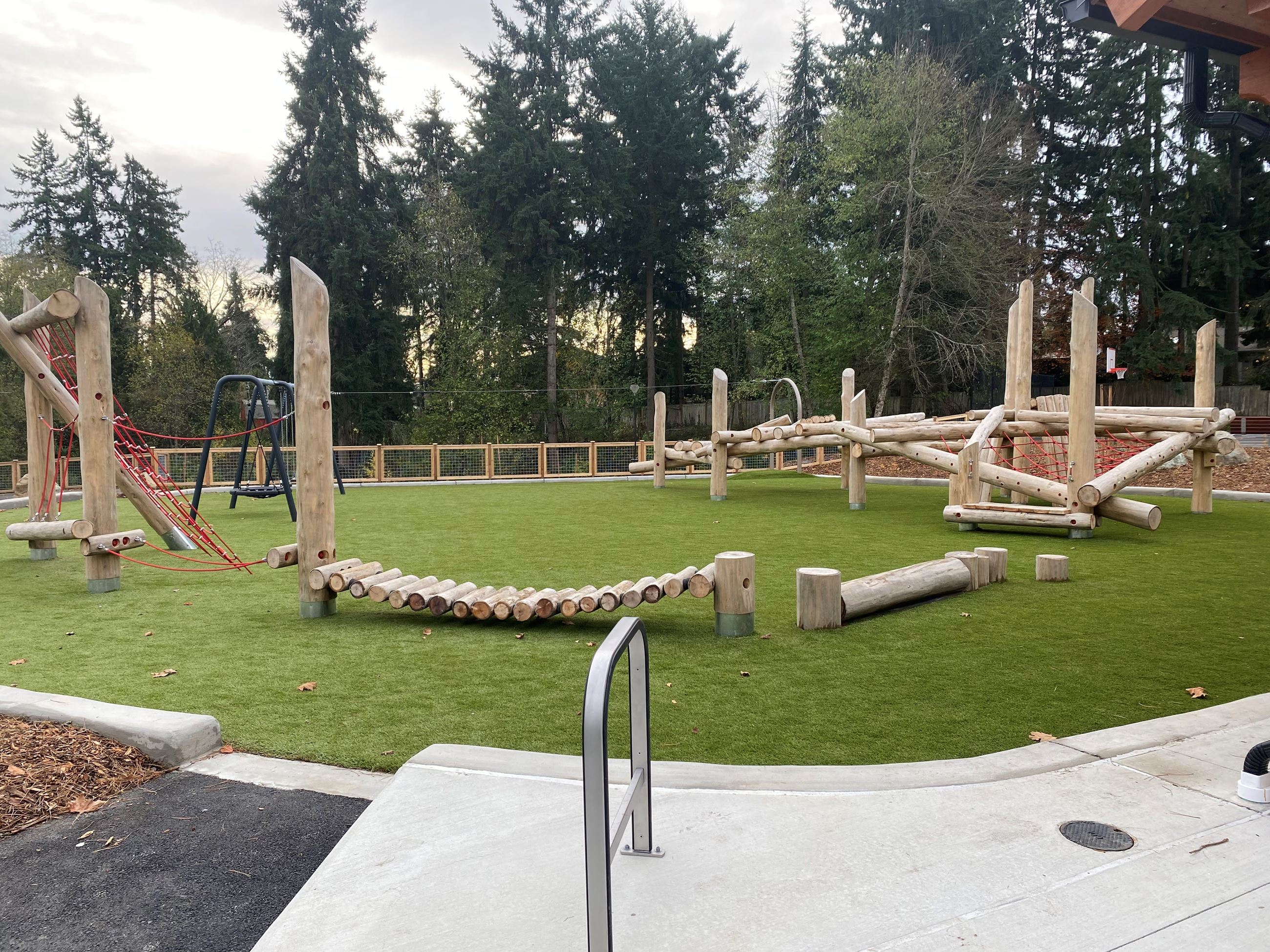 Westside Park is a 47 year-old neighborhood park in the Overlake Neighborhood. It is in the northeast, residential section of the neighborhood. The 6.4-acre park is accessible to pedestrians from three directions:

The park was acquired by the City in 1968, and developed in the 1970s. A master planning process was undertaken in 2009 to update the park, and included extensive input from residents in the neighborhood. The master plan included the adjacent Bridle Crest Trail, as the two park properties are so closely related.

The park is both a neighborhood destination for activities and an important connection in Redmond for pedestrians, cyclists and equestrians. The inspiration for the master plan for Westside Park came from the site itself and includes trails suitable for the three user groups. The rolling, forested site influenced the character of the features and activities, as suggested by the neighborhood.