Attention Air quality continues to be unhealthy. Stay inside with windows & doors closed as much as possible. Read On... COVID-19 Resources and Updates Read On... 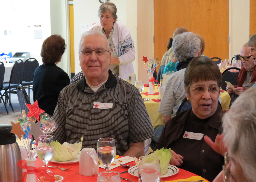 While giving volunteer service is rewarding in and of itself, the Redmond Senior Center (RSC) staff believe it is important to recognize the generous time contributions so many make to the RSC. Each year there are two events to recognize our volunteers’ contributions. In February, the Redmond Rotary hosts a luncheon to recognize RSC volunteers who have contributed 85 or more hours during the previous year. In September, during National Senior Center Month, an event is held at the RSC for all volunteers with at least one hour of service during the previous year. 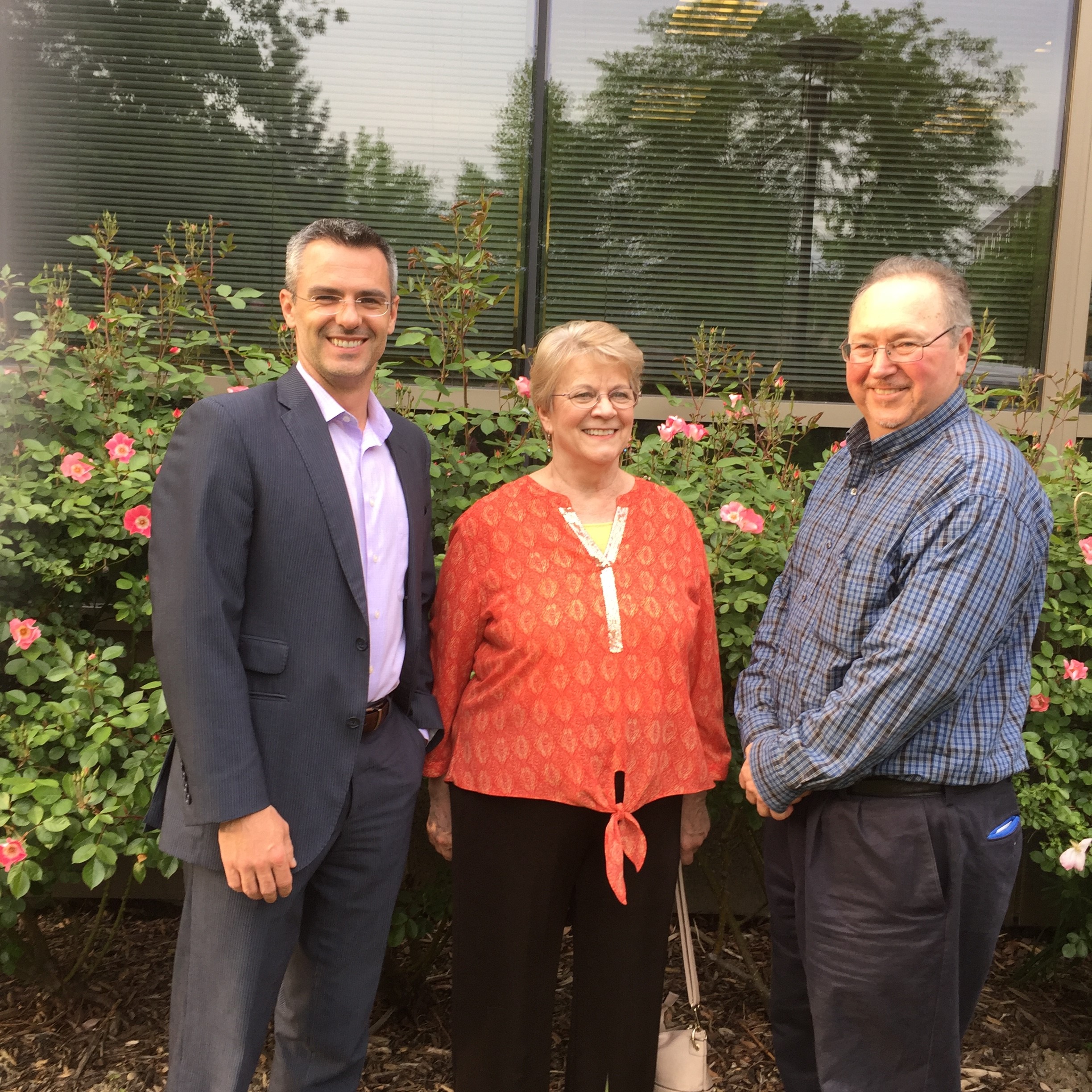 Each May, the RSC Senior Advisory Committee recognizes senior volunteers who have given significant service to the senior community, as well as one business or organization that has meaningfully contributed to the betterment of Redmond older adults. The honorees are presented at a City Council meeting, where the Mayor proclaims May as Older American’s Month in Redmond. Honorees are also treated to dinner and a reception is held in their honor.

If you would like to nominate someone for this honor, nominations forms are available in March. Please inquire at the Front Desk.