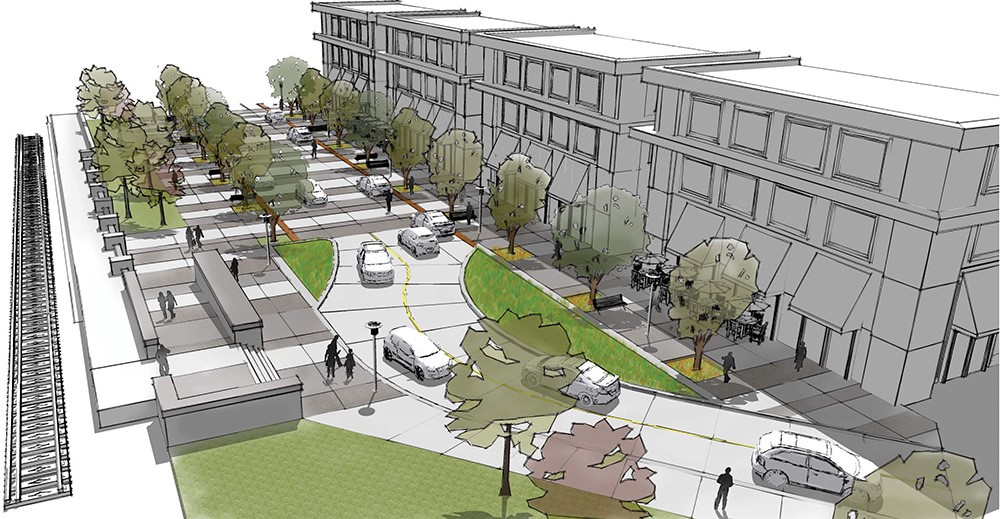 The Station Infiltration Vault is the second of three regional stormwater facilities proposed for Overlake Village. This facility removes pollutants from stormwater runoff and then infiltrates the stormwater into the ground.

The City partnered with Sound Transit to construct this facility as part of the construction of the Overlake Village light rail station. Funding was provided by Redmond's Stormwater Utility, along with support from the King County Flood Control District and the King County WaterWorks Grant program. The vault was put into service in March 2018 and will be transferred from Sound Transit to the City of Redmond with completion of the light rail station.

Location:
Underneath street in front of the Overlake Village light rail station