Redmond is a diverse community that approximately 69,000 people call home and where 87,000 are employed.  People from throughout the region come here to work in industries such as software, aerospace, interactive media and electronics.  As the number of people who desire to live in Redmond has increased, the supply of housing affordable at various levels has not kept pace with the demand.

Increased demand for housing in Redmond has resulted in higher home prices and rents.  This in turn has affected the ability for first-time home buyers, workers earning minimum wage and those on fixed incomes to live here.  With a significant increase in population expected by 2050, the City has planned for this growth while maintaining the quality of neighborhoods and by using a comprehensive approach to address a range of housing issues. 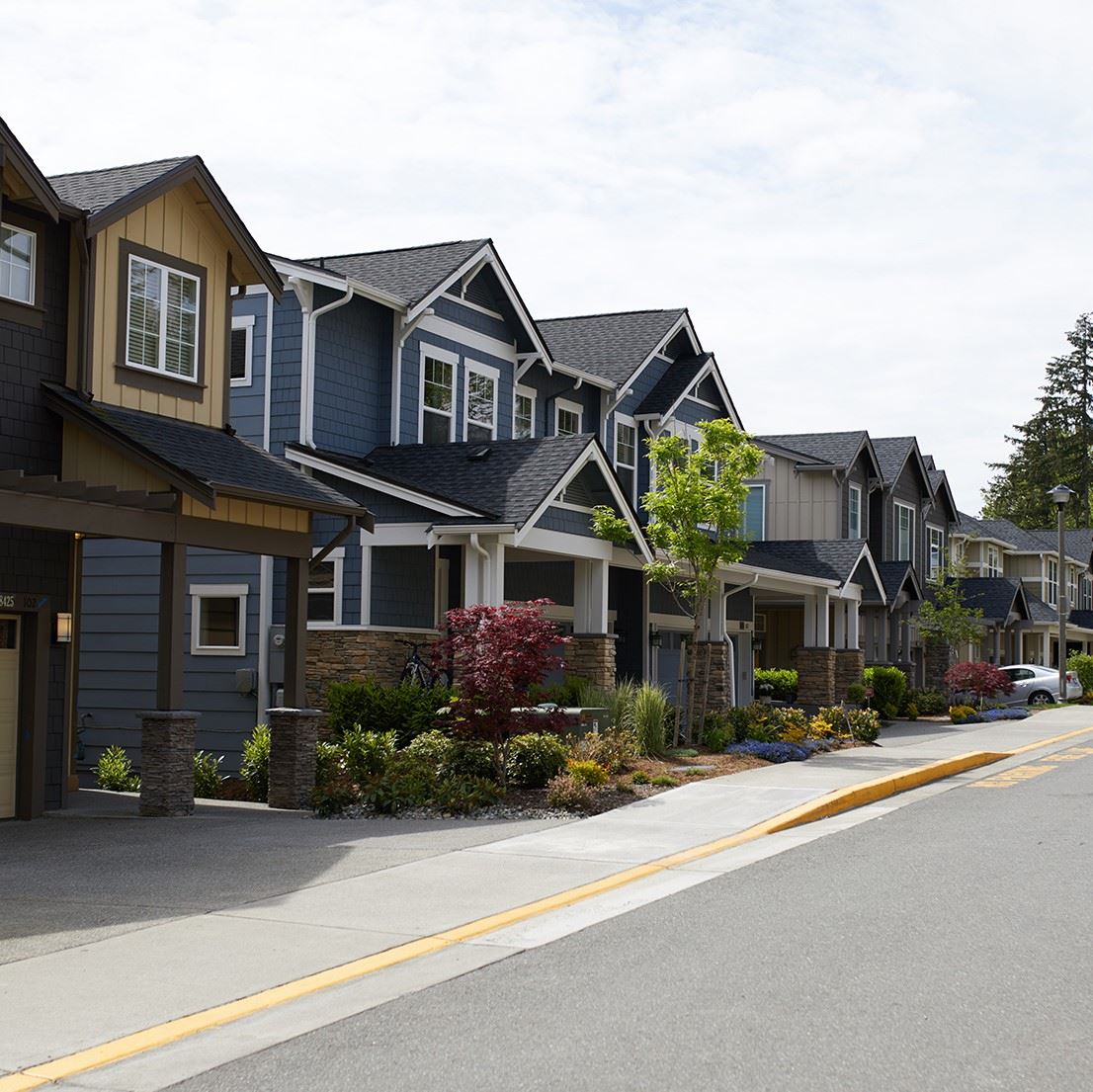 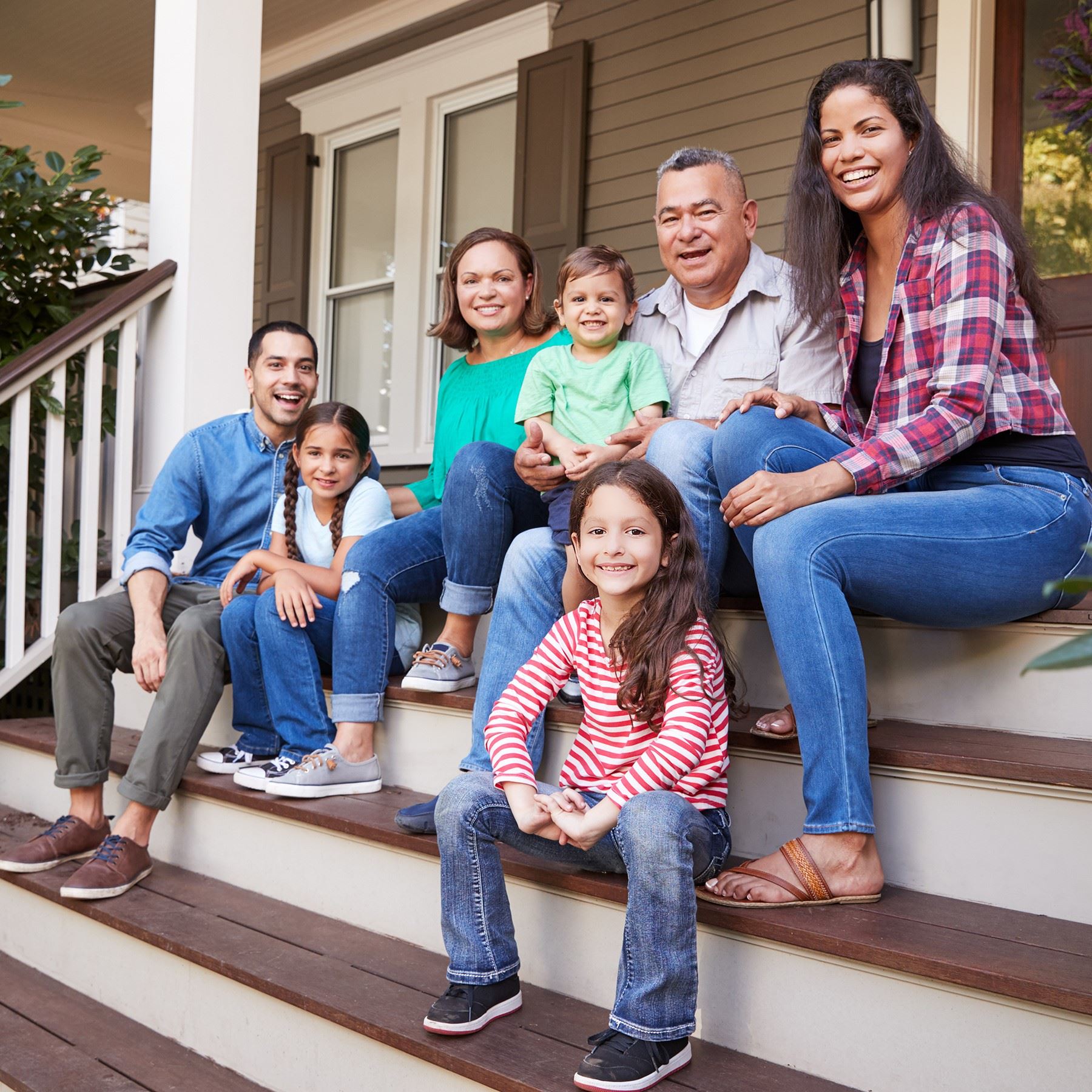 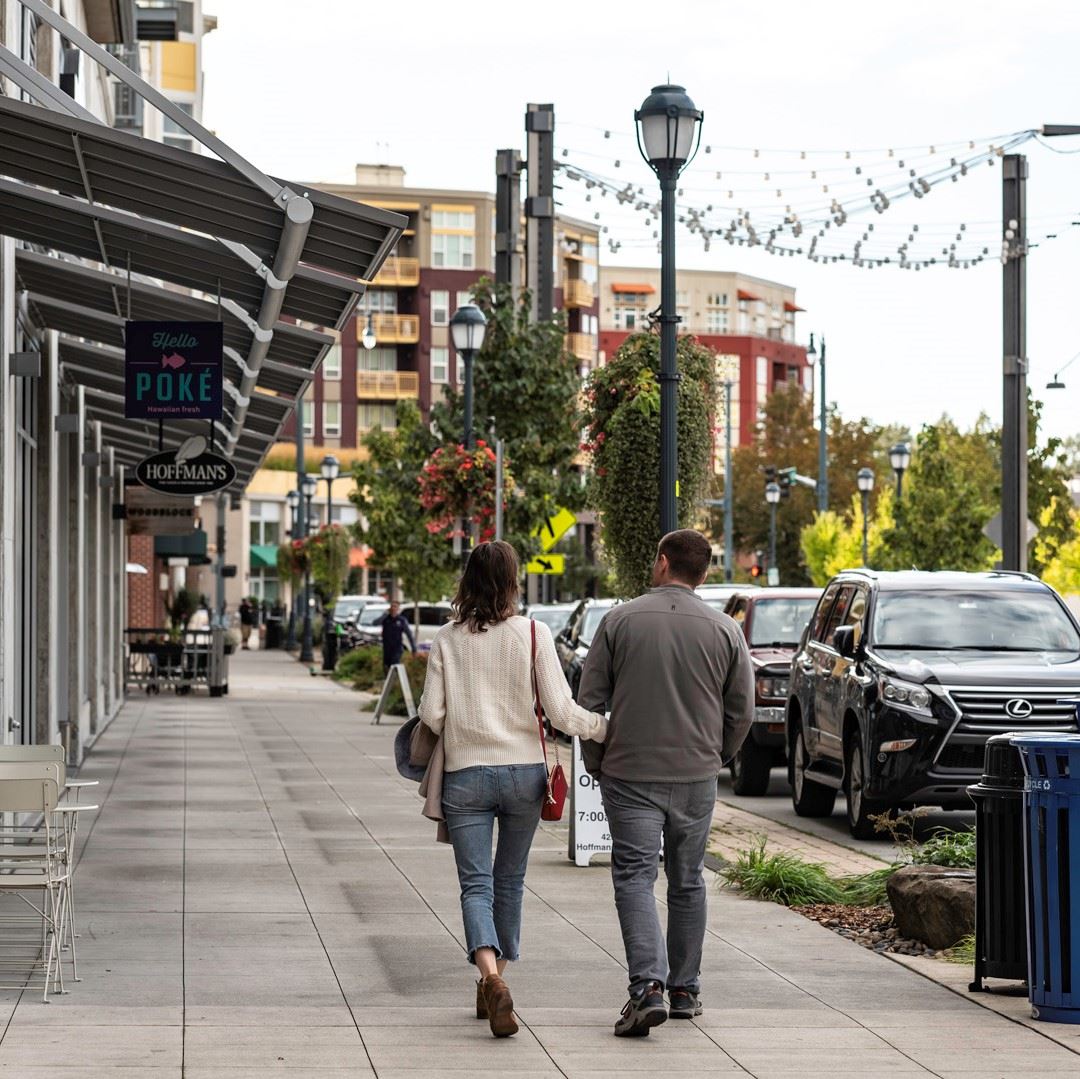 The City of Redmond is beginning the process to establish permanent regulations for permanent supportive and transitional housing, emergency shelters, and emergency housing.

HB 1220 created statewide definitions for these uses and pre-empted cities' authority over most zoning regulations related to them. HB 1220 requires cities like Redmond to allow permanent supportive housing and transitional housing in all zoning districts where residential dwellings and/or hotels are allowed, and to allow emergency housing and emergency shelters in all zoning districts where hotels are allowed..

HB 1220 granted cities the limited ability to impose reasonable regulations regarding spacing, occupancy, and intensity of use standards to protect public health and safety.   The City is not allowed to prohibit these uses as described above..

Though these types of land uses are currently supported by human service and housing policies and by land use regulations for social assistance, welfare, and charitable services, the Redmond Zoning Code did not define nor clarify the provisions through which permanent supportive housing, transitional housing, indoor emergency housing, and indoor emergency shelter are permitted consistent with HB 1220.  An interim amendment to the RZC was necessary to align city regulations with state law and to enact regulations regarding spacing, occupancy, and intensity of use as allowed under state law..

Use the sign up form to receive information and updates regarding the permanent regulations' adoption process.  Also use the form to indicate your interest in becoming a Party of Record for this topic.  For questions on this topic, please email staff at pshousing@redmond.gov.

The City of Redmond is beginning the process to establish permanent regulations for permanent supportive and transitional housing, emergency shelters, and emergency housing.

For questions on this topic, please email staff at pshousing@redmond.gov