The City Council established the Redmond Heritage Resource Register (Redmond Zoning Code) with 16 properties designated as City landmarks. Additional properties may be nominated, with the property owner’s consent, to become a City of Redmond landmark. 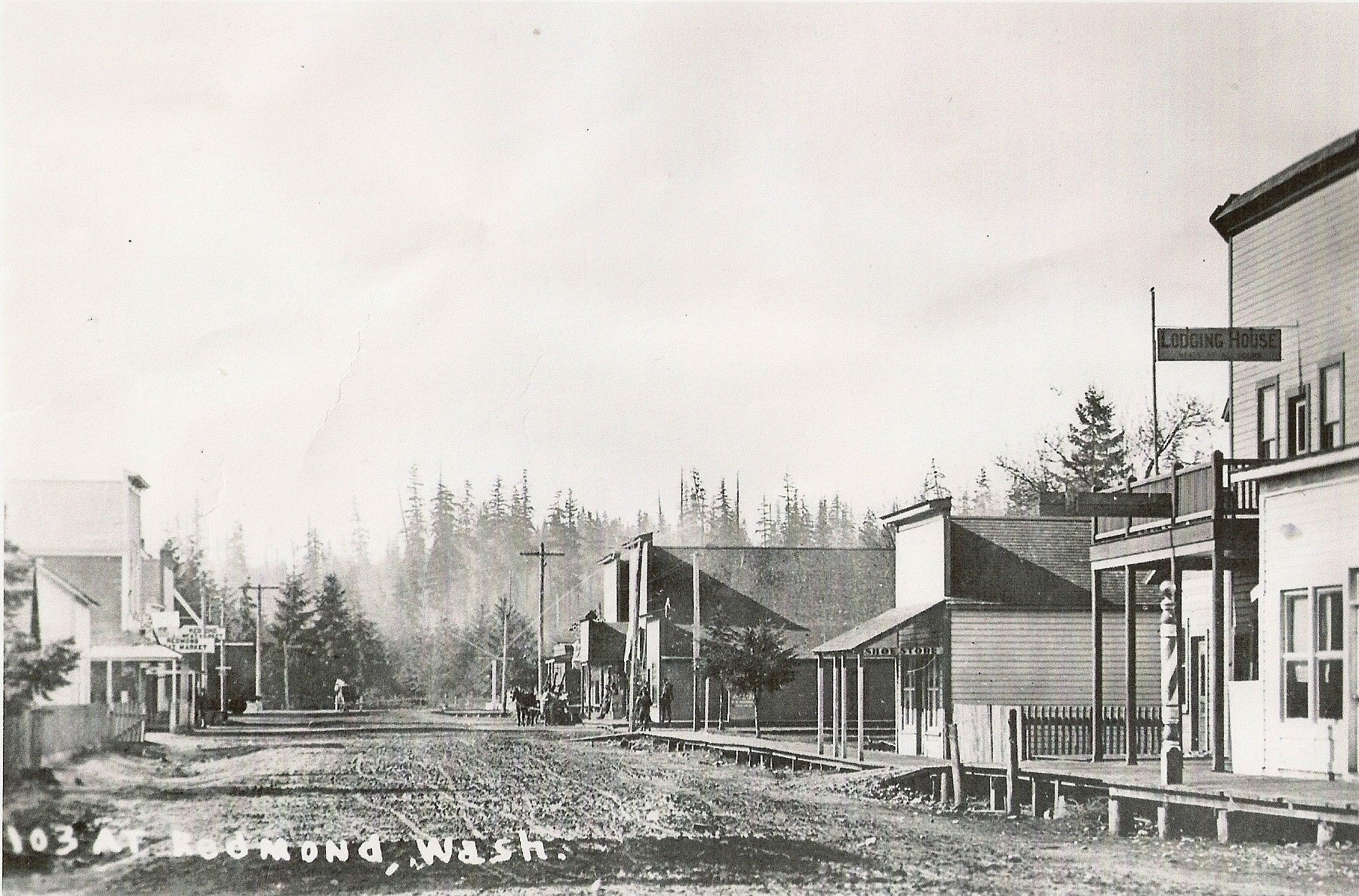 Most landmarked properties are eligible for a variety of incentives through King County, including tax benefits, grants, and loans.

Properties designated as City landmarks must apply for a Certificate of Appropriateness for any additions or modifications. The City’s Landmark Commission reviews applications for significant changes to landmarks to ensure that additions or modifications maintain the property’s historical integrity.  Redmond Zoning Code (RZC 21.30 Historic and Archaeological Resources) provides the requirements and procedures for these steps.