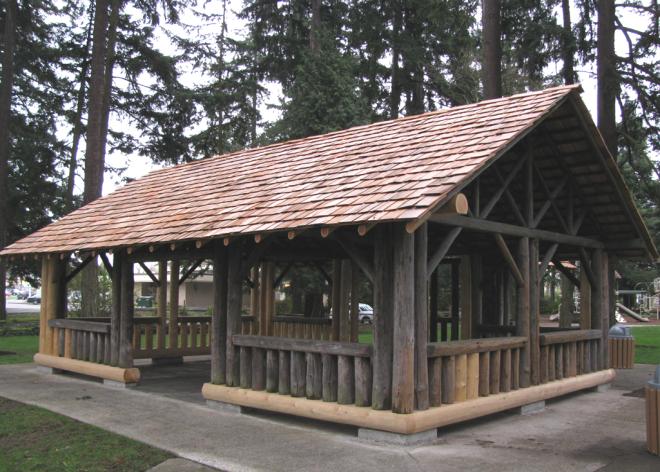 Detailed efforts in accordance with the Secretary of the Interior's Standards and Guidelines for Preservation, Rehabilitation, Restoration and Reconstruction Projects restored this structure using techniques that represent those of the shelter's original construction.  By matching wood type and ring-count and by using hand tools to work the wood, the contractor created an authentic representation of Redmond history while helping to support park visitors today and in the future. 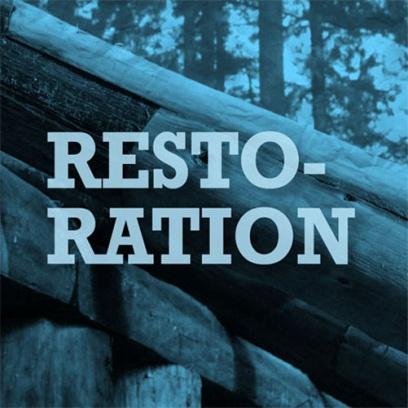