Office of the Mayor 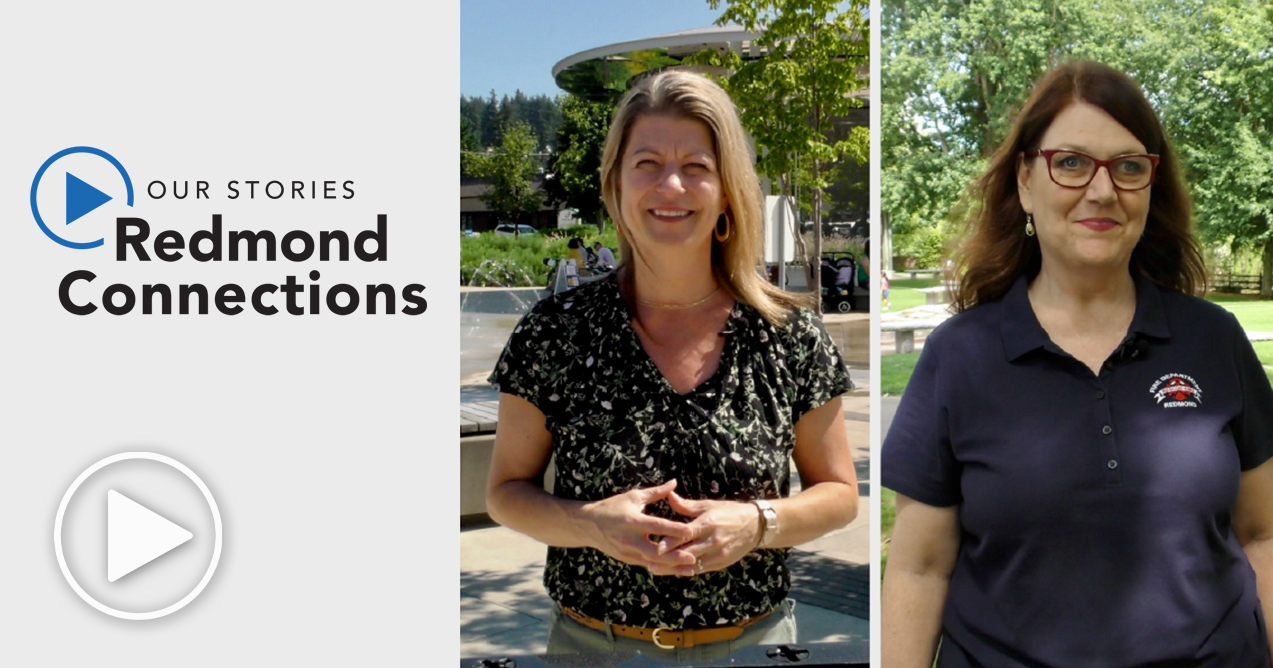 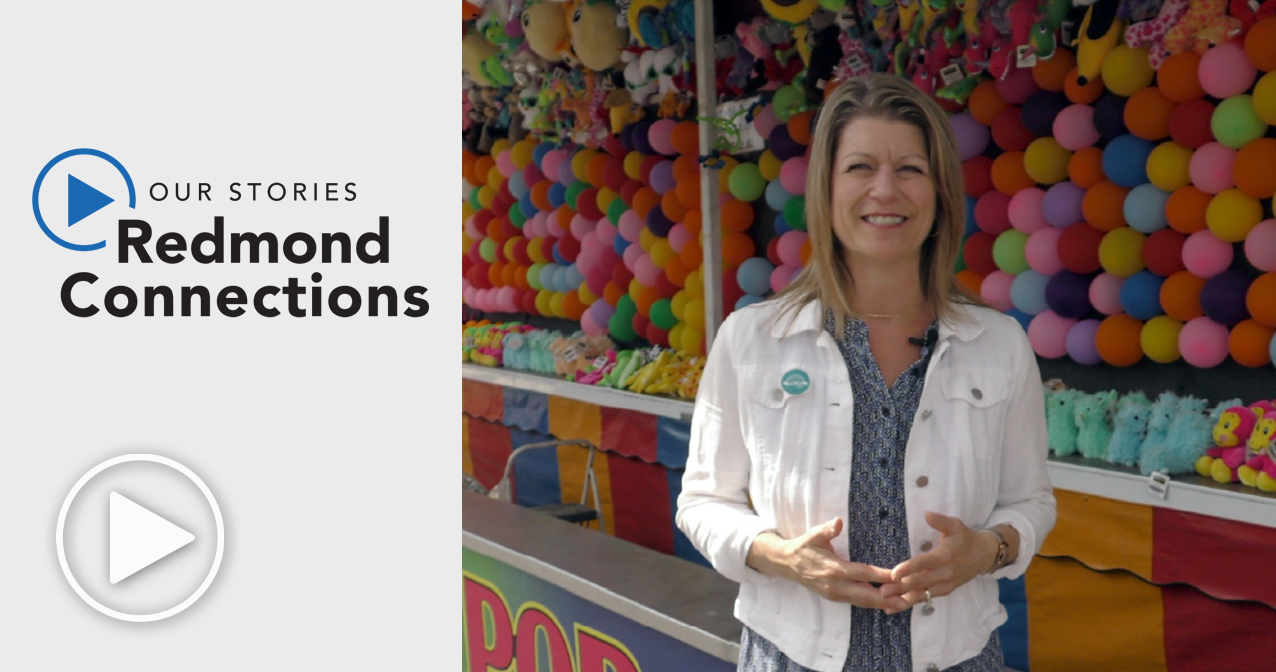 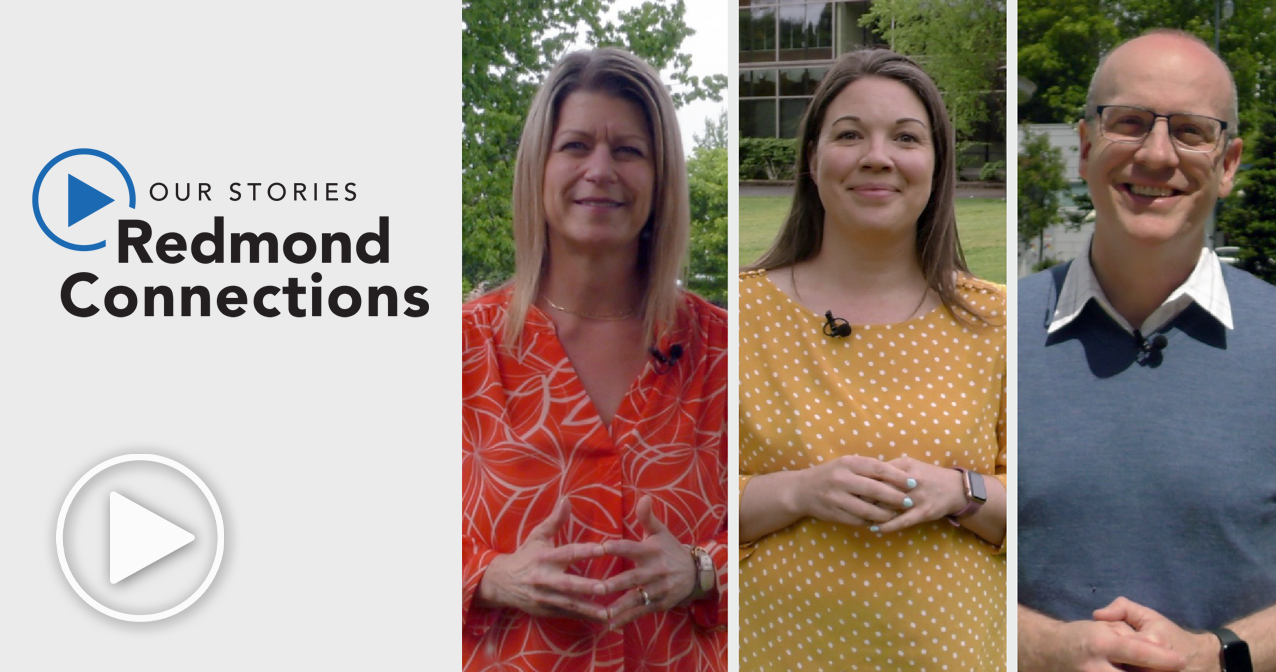 Elected as Mayor in 2019, Angela Birney is now in her first term as Mayor of Redmond. The community of over 72,000 is home to a variety of several large industries such as aerospace, high tech, video game production, and biotech, as well as thousands of small businesses where over 85,000 people are employed.

As Mayor, she is the executive leader who develops the vision and implements the strategies for Redmond. She oversees eight departments and over 700 employees. The Mayor collaborates with Council to set policies for the City of Redmond.

Mayor Birney was elected to City Council in 2015 and served as Council President from 2018 to 2019. Prior to her Council service, she was the chair of the Redmond Parks and Trails Commission and volunteered her time at several different organizations throughout the Redmond community. She is a 2017 Leadership Eastside graduate. 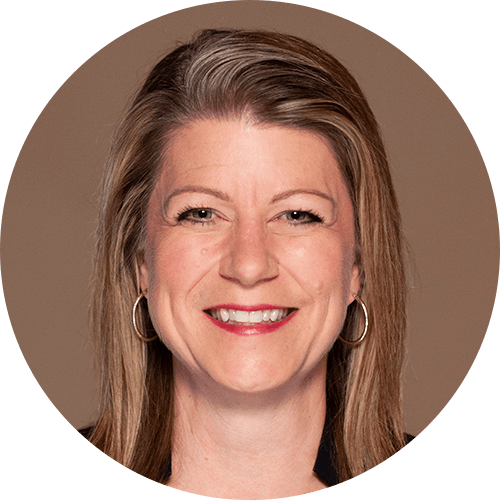 A connected community that enhances livability and sustains the environment, and that places Redmond as a leader locally, regionally, and nationally.

Our Stories. Our Redmond.

I am honored to have the opportunity to serve as Redmond’s Mayor. It is a responsibility that I expect to come with many rewards and challenges. I would like to share my vision with you and my commitment to keeping you informed.

Our Stories. Our Redmond. full message