It is important to the City to have clear, well-maintained and well-lit roads to ensure that traffic flows as smoothly and safely as possible. In order to accomplish that, the City must manage and monitor several factors.

The City manages these street operations:

Potholes start in cold temperatures when groundwater freezes and expands. Once the ground thaws out, it returns to a normal level, but the pavement pushed up during the ground freeze remains raised. This causes a gap between the pavement and the ground. Vehicles riding over these gaps cause the road surface to crack and fall into that hollow space. To report a pothole, please use the Report an Issue link and include the exact location.

Signs and road markings are essential tools for traffic flow control and public safety. However, the City recognizes that improper or overuse of these tools could have the converse effect.  The City of Redmond follows national traffic engineering guidelines outlined in the Manual on Uniform Traffic Control Devices (MUTCD).

The City of Redmond does not install STOP signs for the purpose of controlling traffic speed. STOP signs are used at locations where a failure to assign right-of-way could result in an accident, for example at an intersection where sight distance and accident history is a problem.

The consequences of placing a STOP sign in an unwarranted location may exceed the benefit. When placed in an inappropriate location they can:

Please note that "Children at Play"  signs installed by residents on public streets will be removed by the City of Redmond.

All City and PSE owned lights on arterials and major residential streets are surveyed by Traffic Operations Safety and Engineering Division (TOSE) staff annually during nighttime surveys to identify and repair streetlight outages. 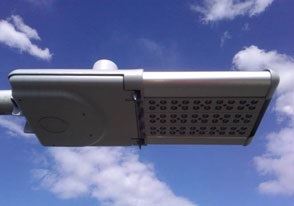 The conversion to LED resulted in 50 percent lower energy consumption, four times the bulb life vs. high pressure sodium lights, and a much more uniform light distribution pattern. Typically, an HPS system is over-designed to compensate for light level reduction to 70% of its original brightness over 4 years. An LED fixture will reduce to a light level of 95% in about 10 years. Longer bulb life also translates to extended maintenance intervals.

Staff also use a control system that will dim the lights to target light levels. The control system can also provide reports of light failures to alert crews for response. 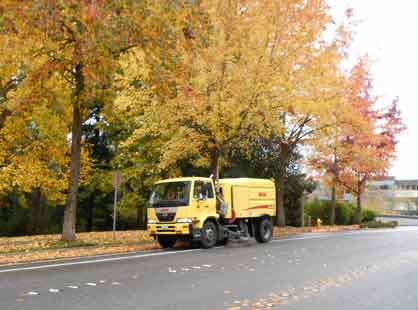 Street sweeping is an effective method of removing both the large and microscopic pollutants that collect on city streets and serves as one of our Best Management Practices (BMP) to control and improve water quality.

Reasons street sweeping was not completed:

The City currently does not have the tools to set a consist street sweeping schedule, because there are too many factors that can cause delays to a schedule such as: 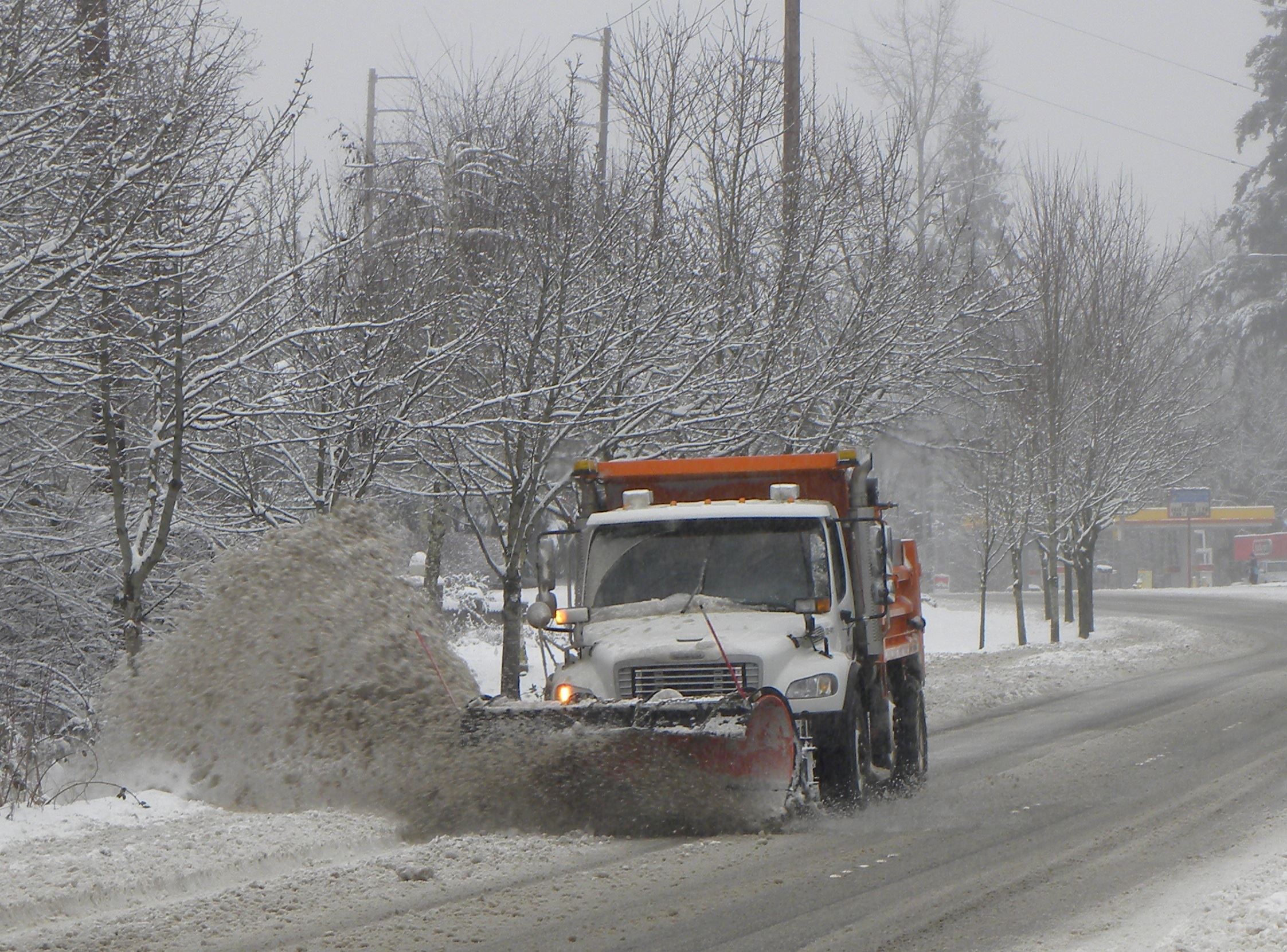 The City of Redmond Public Works Department, Streets Division, maintains streets within the City. As part of that program, the division conducts snow and ice response to mitigate the conditions during a snow and ice event.

While the program is designed to provide a safe roadway system, it will not eliminate the impacts or effects of a snow and ice event. If at all possible, stay at home during a major snow event.

The City of Redmond utilizes: 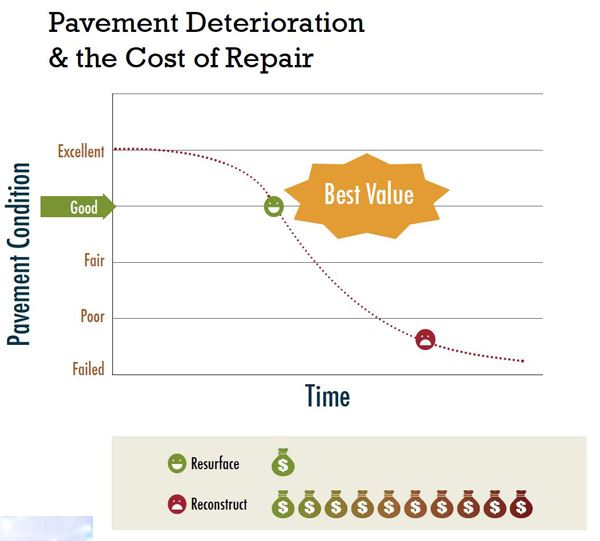 What is Crack Sealing? 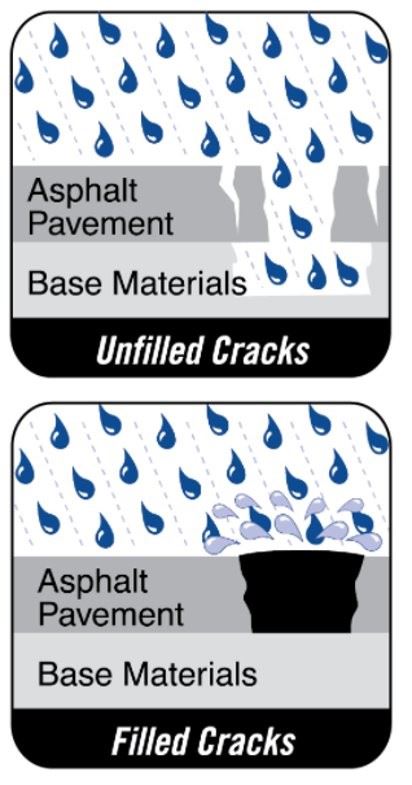 Crack sealing is a proven pavement preservation technique that can extend the expected life of a roadway by up to 8 years. Crack sealing prevents water from seeping into cracks in the pavement where it can freeze, expand, and damage the pavement. Crack sealing helps reduce structural deterioration, minimize pothole formation, and can prevent pavement distresses. It helps maintain streets in good condition, postponing the day we need to repave or rebuild them.

Asphalt crack sealing is a cost-effective way to maintain the roadway surface because it helps to prevent larger maintenance projects down the road. Pavement that continues to deteriorate requires repair and replacement methods that can cost 3-4 times more than crack sealing. Approximately 70% of Redmond’s roadways currently fall within the Pavement Condition Index (PCI) range for crack sealing (70-85). 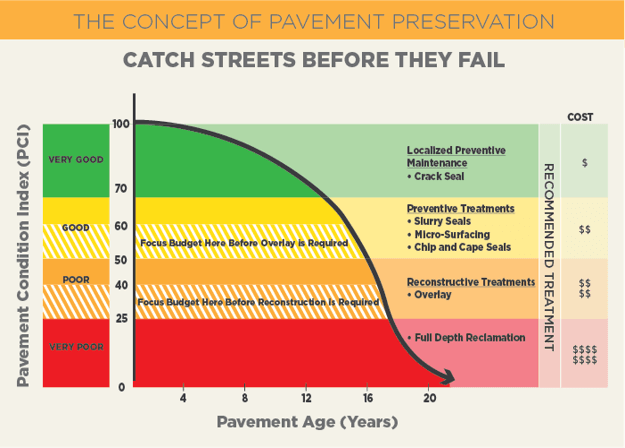 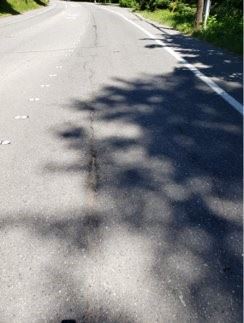 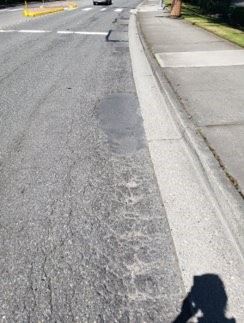 When Do We Crack Seal?

Crack sealing is recommended during dry conditions when pavement temperatures are neither too hot nor too cool – generally fall and spring.

How Are Streets Selected for Crack Sealing?

Street Maintenance and Traffic Operations staff select roads based on several criteria including: 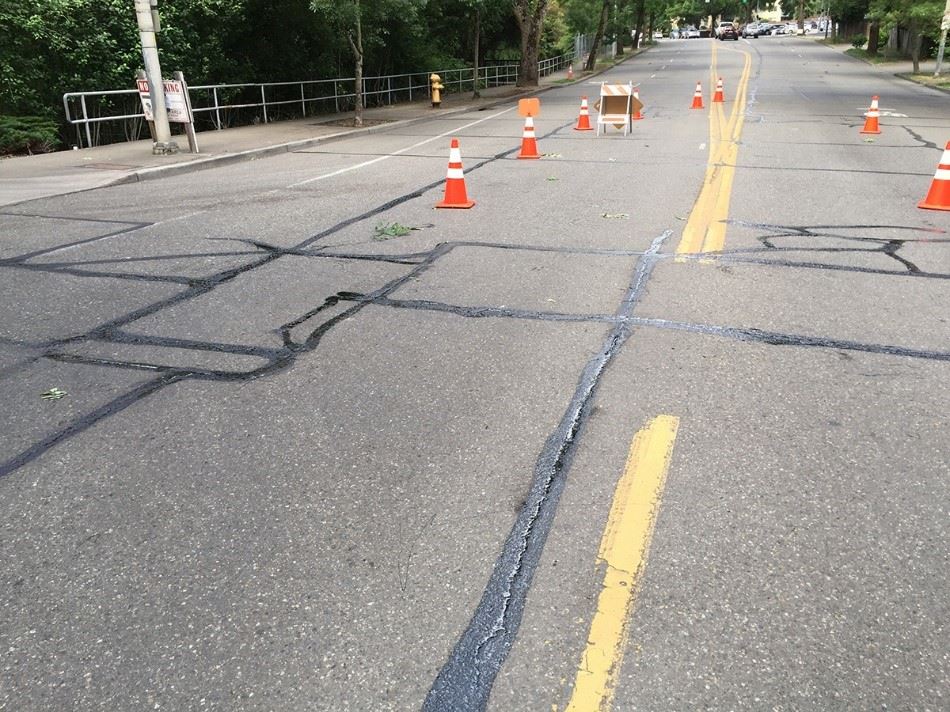 The impacts of crack sealing are minor compared to a repaving project, but there are some impacts. 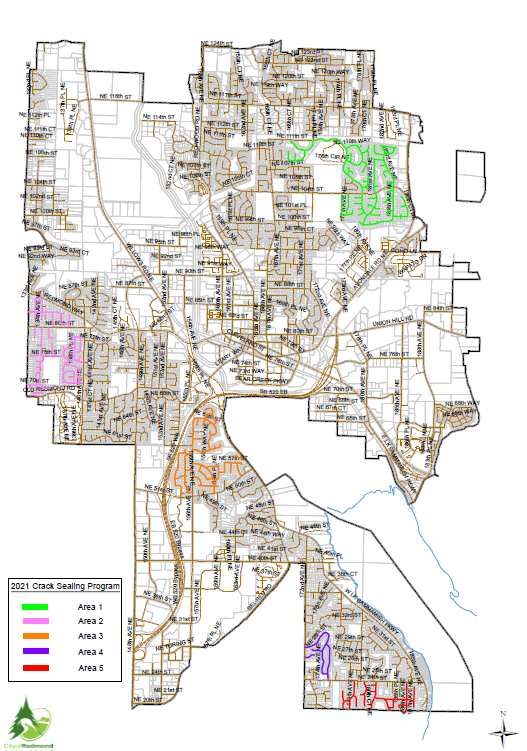 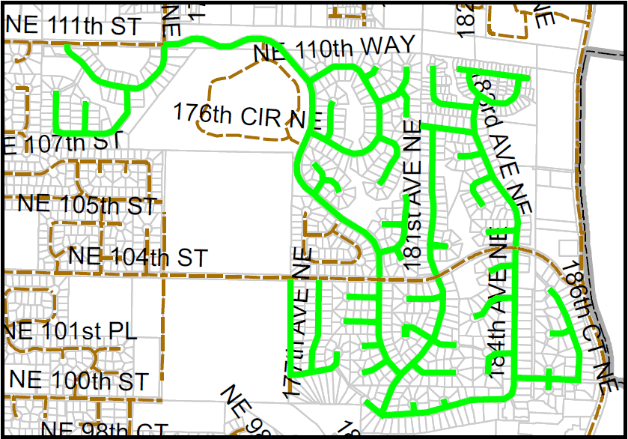 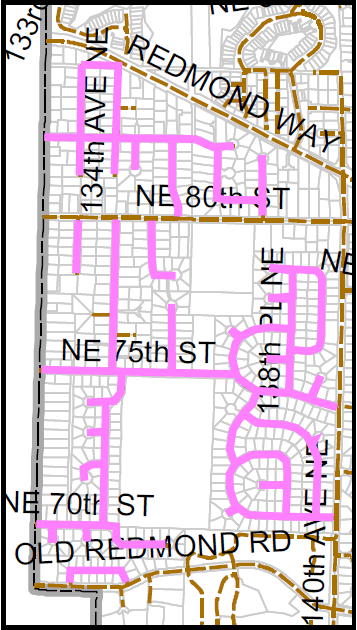 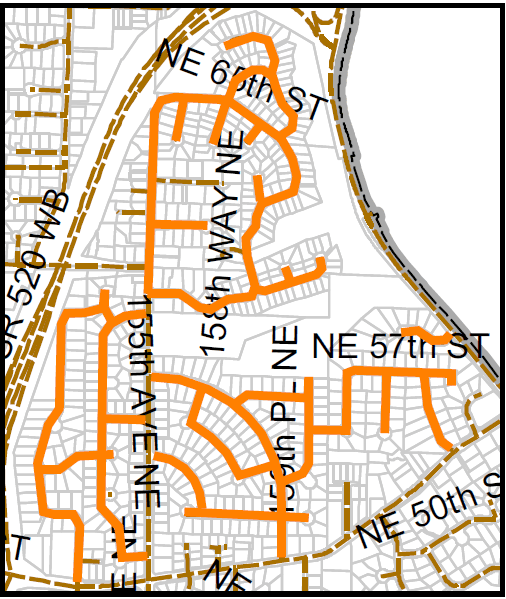 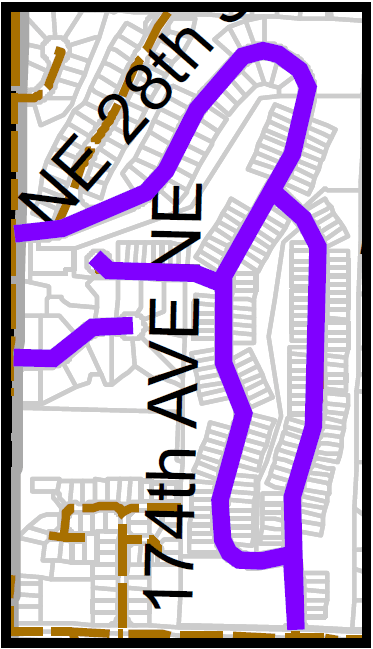 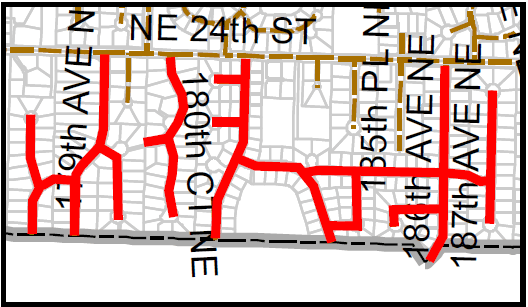