The Annexation and Regional Planning Element includes policies that identify ways that the City of Redmond coordinates planning with neighboring jurisdictions and regional bodies. It also guides how the city should annex territory that is beyond its city limits and how it should preserve the Urban Growth Area.  In addition to planning for areas within city limits, Redmond is expected to annex unincorporated areas within the Urban Growth Area that are adjacent to the city. These are referred to as Potential Annexation Areas (PAA). 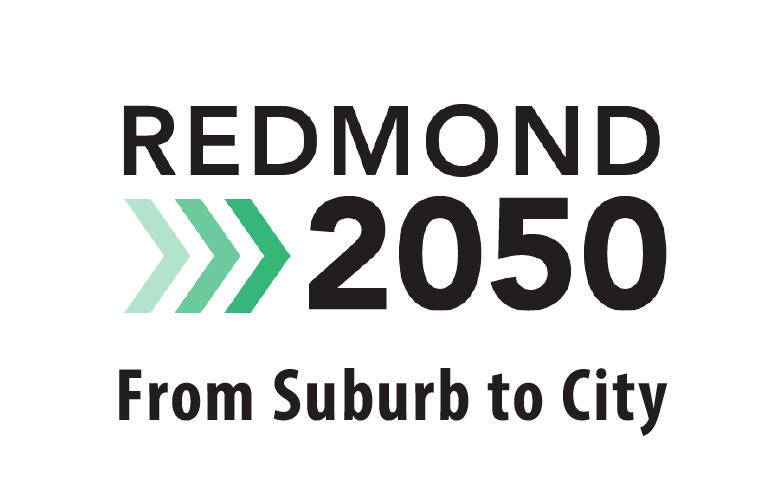