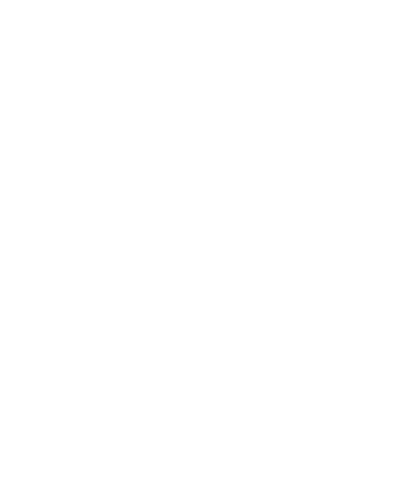 Why You should choose redmond ...

The City of Redmond and the Puget Sound region is a great place to live! Excellent schools, vibrant communities, people who care, excellent parks and recreation, a dedicated 501(c)3 Redmond Police Foundation, OneRedmond, and of course, we have great food and coffee!

Redmond Police are leaders in our community, guided by our core values of respect, professionalism, and dedication. Come work in a supportive, welcoming environment and enjoy some of the best benefits and incentives in the profession. 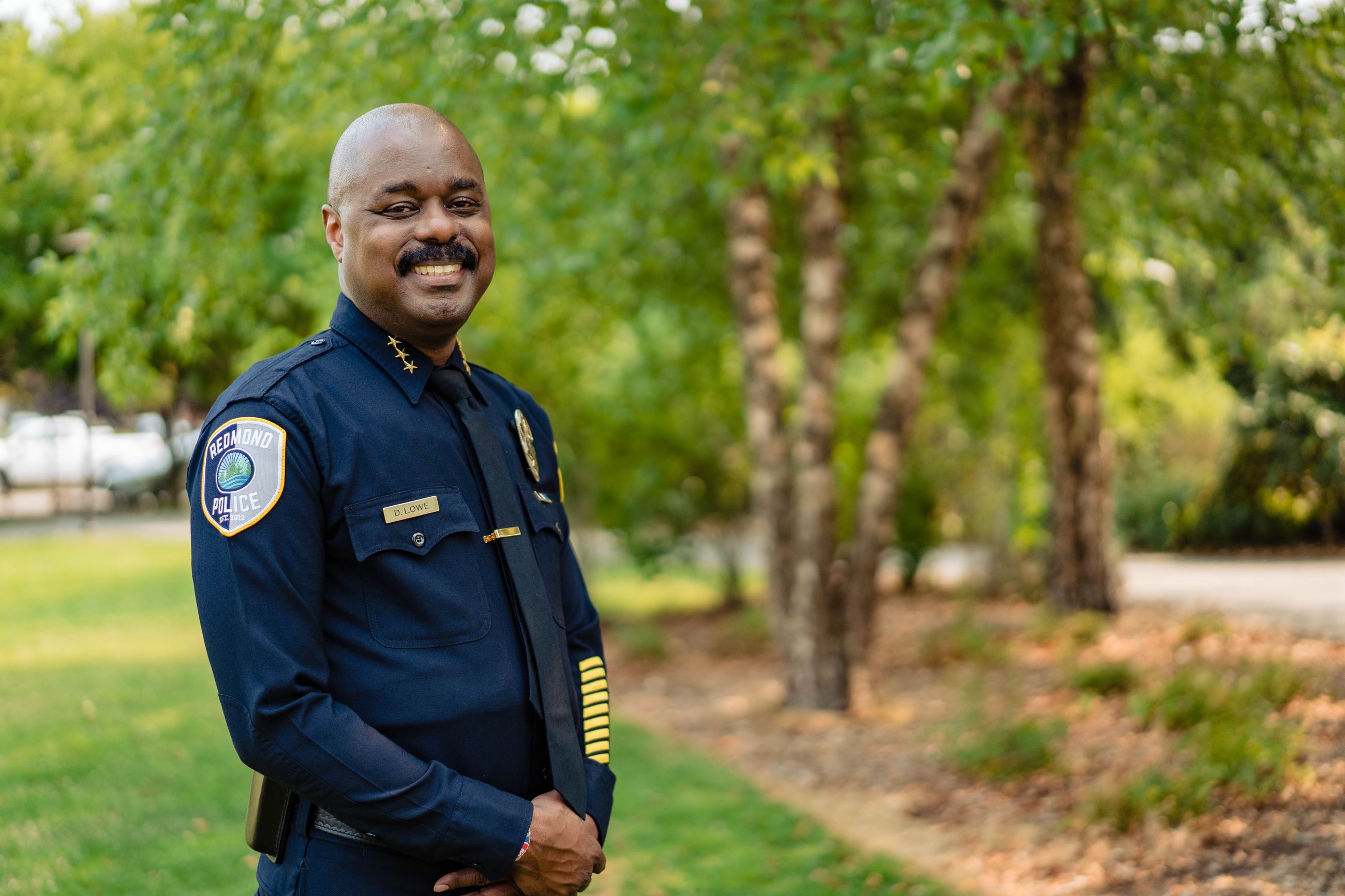 I am Redmond Police Chief Darrell Lowe. We are seeking well-qualified entry, exceptional, and lateral police officers, and professional staff to join our team. I am proud to work with staff who demonstrates high moral standards, respect, professionalism, dedication, and empathy to ensure that we meet the high expectations of our community.

One of the reasons I selected Redmond is the progressive, professional, and innovative culture of the department. We also enjoy excellent pay and benefits, including comprehensive medical, dental, and vision plans, state and municipal retirement plans, and retirement medical insurance. We are fortunate to serve a highly supportive community.

Each new candidate initially applies through Public Safety Testing. After completing all requirements, apply at Redmond.gov, then pass the screening process and oral board exam.

Once a recruit passes the application process, they must complete the WA State Criminal Justice Training Center Basic or Equivalency Academy.

Successful candidates must complete the Field Training Program at RPD under an experienced officer for 12 –16 weeks.

The City of Redmond Police Department will automatically disqualify any individual who has at any time:

CONTACT A RECRUITER TO START THE PROCESS OF JOINING
REDMOND POLICE Department.