Redmond Senior Programs offer special events throughout the year! Most events are free to attend or with a minimal fee. Enjoy monthly themed celebrations for those 50 and up and annual community events for all ages. Take a look at what's happening soon! Click on the following links to learn more and register or purchase tickets: 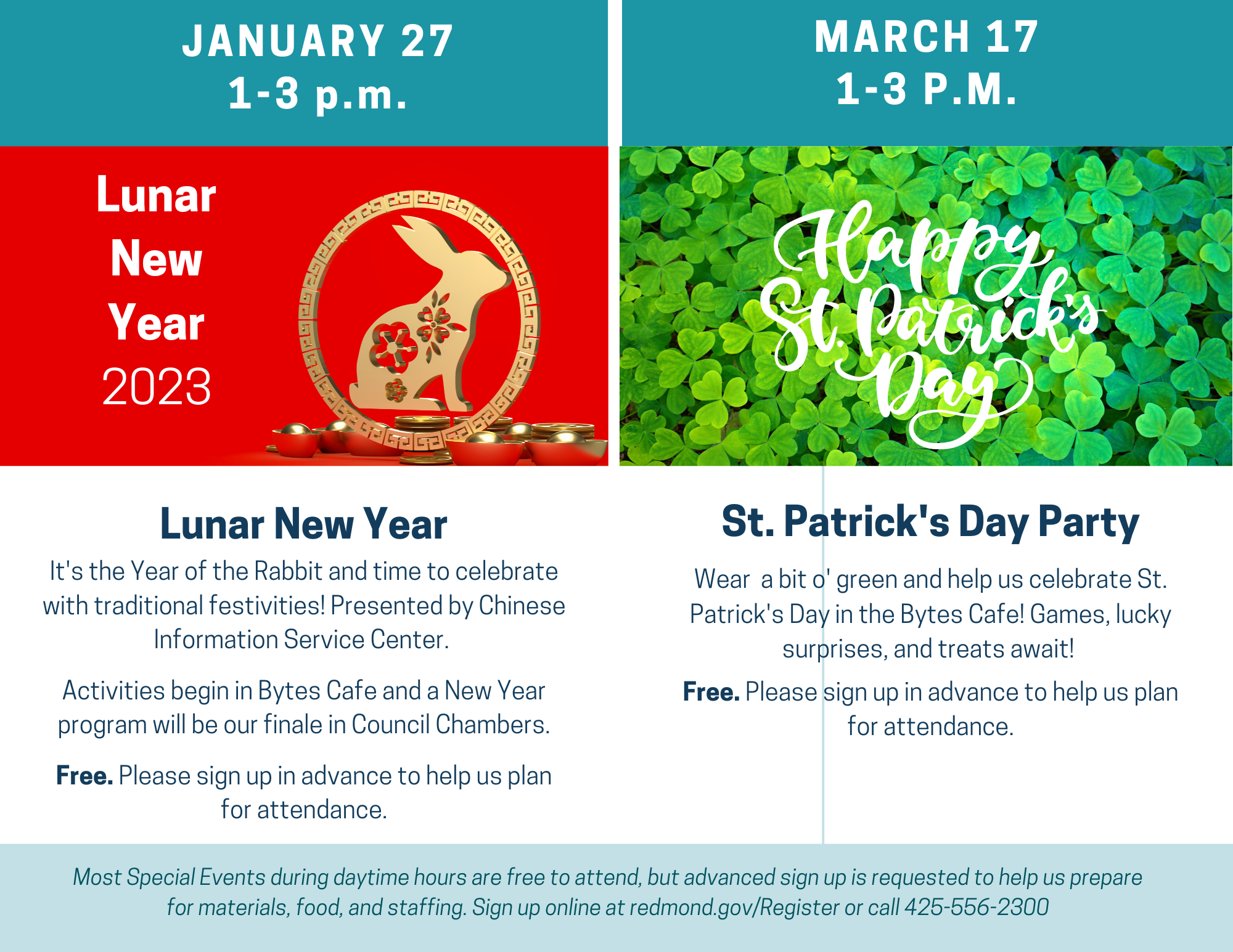 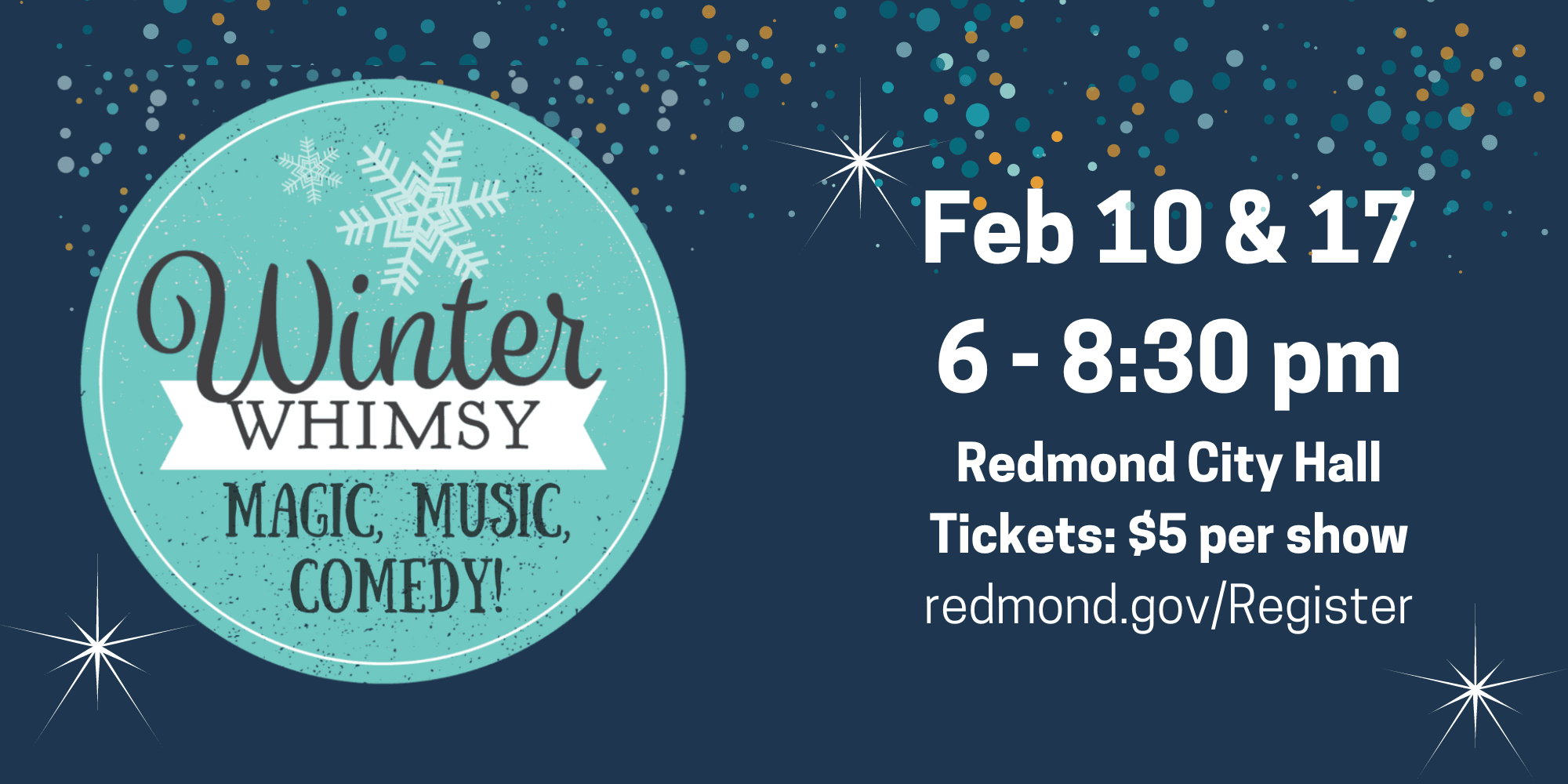 Feb 10: The Magic of Jeff Evans

l be amazed by Jeff Evans! His fun, interactive magic entertains thousands of audience members each week. Interaction is always an important element of Jeff’s performances, so the audience is always a part of the show. Visual comedy is combined with unbelievable magic that people will go home talking about. 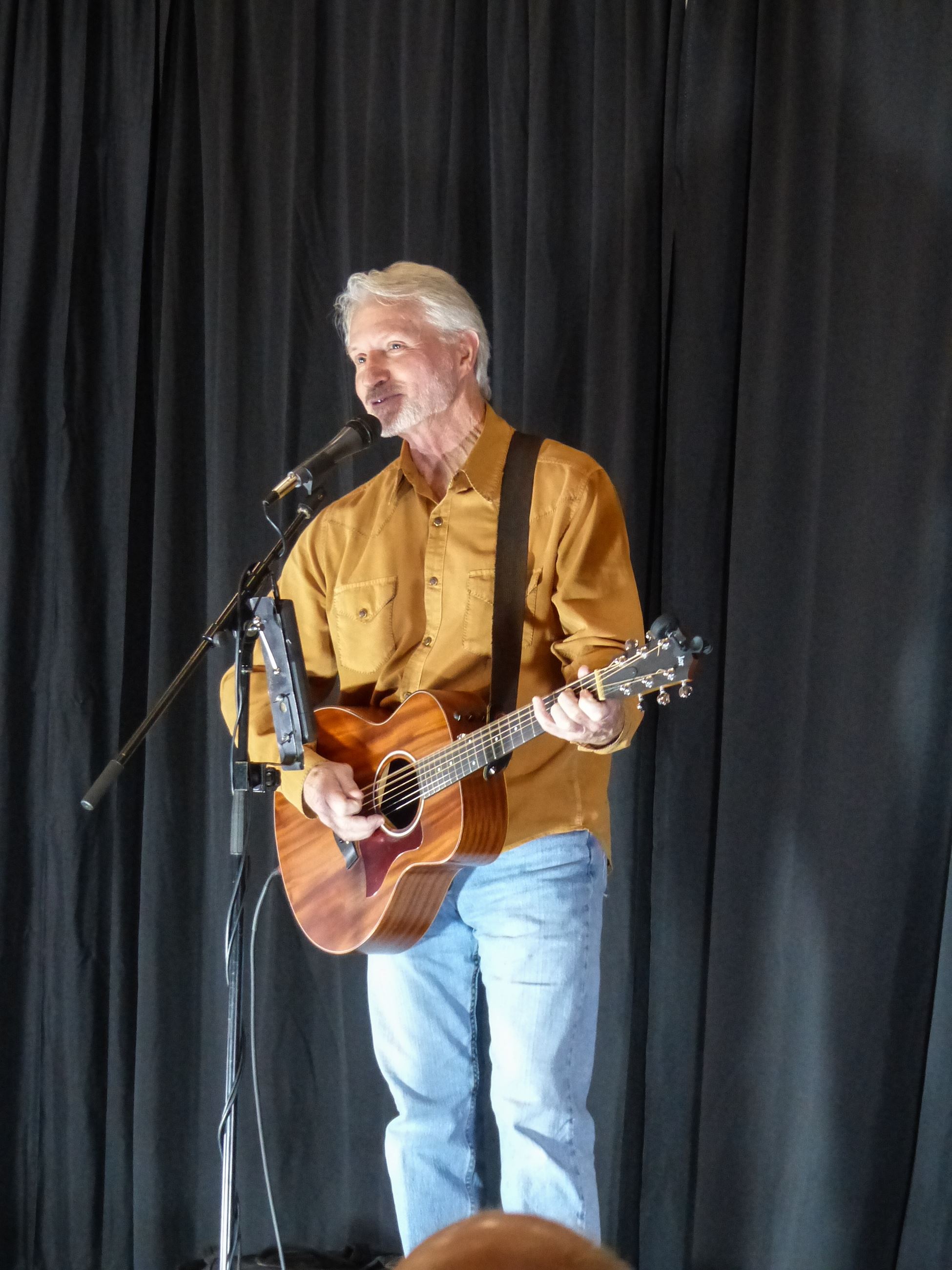 Energy Music And Comedy Experience"
Joe Stoddard has been performing his own brand of musical comedy coast to coast for over twenty-five years. Joe is a fine musician and singer who's real talent may be his ability to draw people into his hilarious antics and skits.

hines like a comedy beacon as he bounces from one end of the stage to the other like an untamed rubber band. Jaws will drop, and eyes will pop as Alex juggles bowling balls, flaming torches and slices vegetables in half with a flying playing card. Alex Zerbe The Zaniac has appeared on three national television shows, holds two Guinness World Records, and has sung in over 12,000 showers! 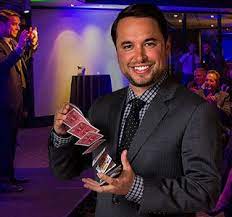 ter is an award-winning Seattle based Magician specializing in magic, mind reading, and comedy. He entertains crowds of all sizes and has performed his astounding illusions all over the world. You may have seen him on America's Got Talent, Bravo, Netflix, and Oprah's The Life You Want Tour.

Back to Senior Home Page