This location is currently being used to house refugees, anticipated through November 30, 2022. 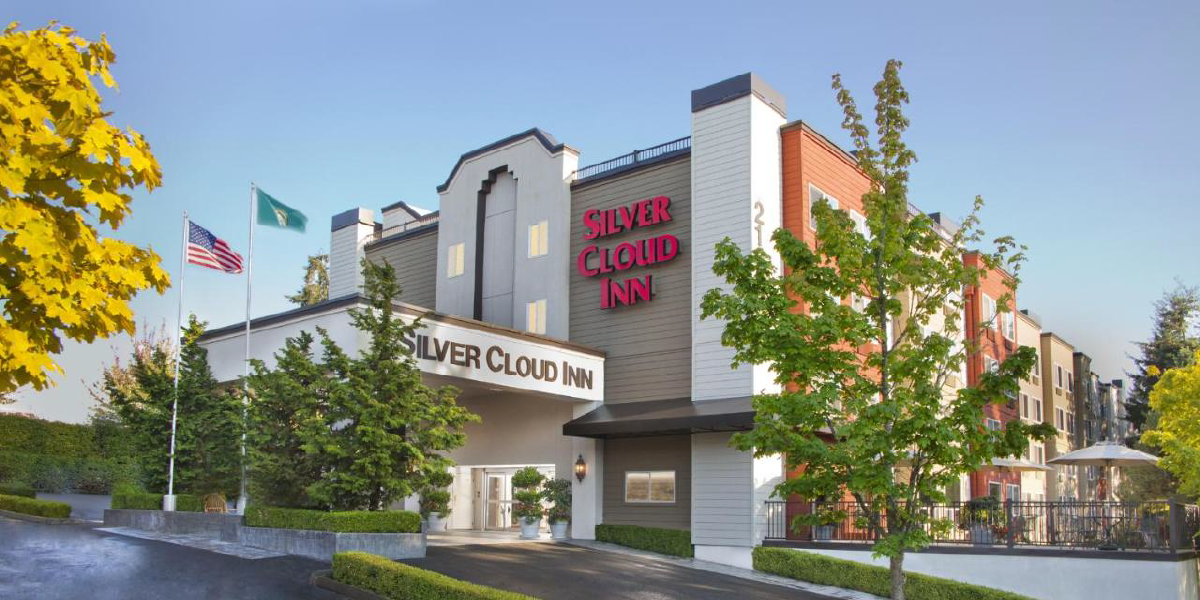 King County purchased the former Silver Cloud Inn hotel in Redmond’s Overlake neighborhood in spring of 2021. The facility will house people who are experiencing homelessness as part of the county’s Health Through Housing (HTH) program. It will not be a safe injection site and will not be an overnight shelter, but will serve as permanent supportive housing.

The HTH use is a legal use in Redmond and fulfills a need for housing for all. During the last legislative session, a new law (House Bill 1220) was passed by the state legislature and signed by Governor Inslee which preempts the City’s authority to prohibit transitional housing or permanent supportive housing in any zones where residential dwelling units or hotels are allowed.

While this purchase was originally a private real estate transaction between King County and the previous owner of the building, moving forward, Redmond is partnering with the County to ensure the most positive outcome for those the facility will serve, while also preserving and maintaining the health, safety, and economic security of our entire community. Redmond City Council adopted an interim official control on August 17, 2021, which will require the County to enter into an occupancy agreement with the City defining how the facility will be operated, including things such as occupancy limits, staffing ratios, rules and code of conduct, safety and security, etc.

The City is in support of solutions that provide housing security for all people. In Redmond, we work to help everyone in our community, regardless of socioeconomic status, housing situation, background, or any other factors. Today, there are homeless people in Redmond and on the Eastside. This cannot be addressed by a single jurisdiction on their own, so Redmond is one of many cities in the region supporting King County as a partner in a regional solution.

Learn more about the Health Through Housing program by visiting King County’s webpage, reading the King County Fact Sheet and FAQs, and reviewing the City of Redmond FAQ’s on this webpage.