The next update of the Redmond Comprehensive Plan is underway.  Redmond 2050 builds on the progress our city has made and - with your input - will guide the vision of our city going forward. 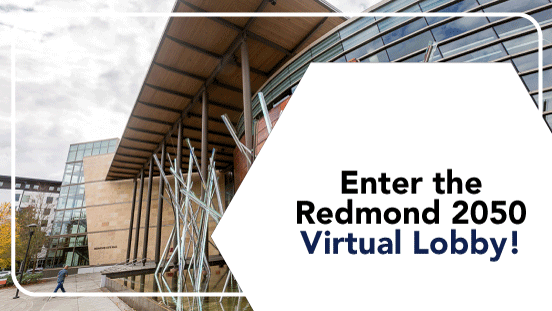 Do you use a screen reader or your browser's built-in translation tools?  Prefer a text-based interface?

Click here   to access Virtual Lobby contents in a format that you can use.  Access all the same information and engagement opportunities in a text-based format. 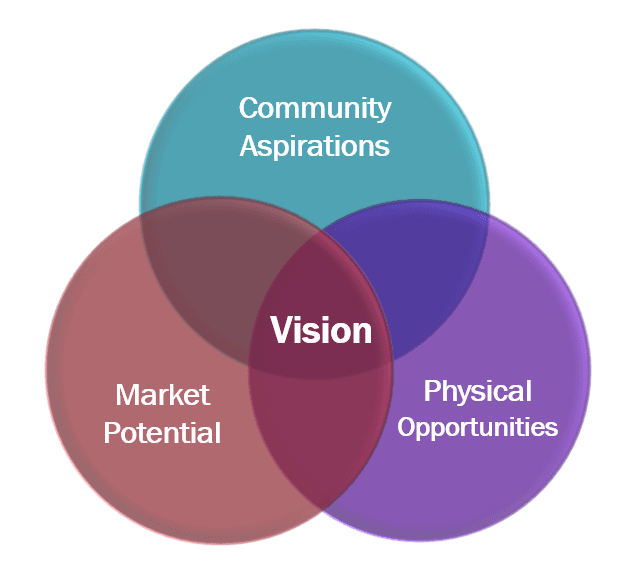 Redmond 2050 gets us ready for the next phase of growth.

The Comprehensive Plan is the guiding document for all the ways Redmond should plan and build for the next few decades. Planning for growth helps us build a city that meets the needs of the community and reflects the vision for how the community will look and function.

The Comprehensive Plan update will:

Growth is allocated to each community in a top-down fashion:

The regional plan, VISION 2050, was developed by the Puget Sound Regional Council (the regional planning authority) and directs employment and population growth to Urban Centers and areas served by high capacity transit.

Growth allocations are assigned to cities, but each community determines how that growth will be accommodated, what it will look like, and how to meet community needs. 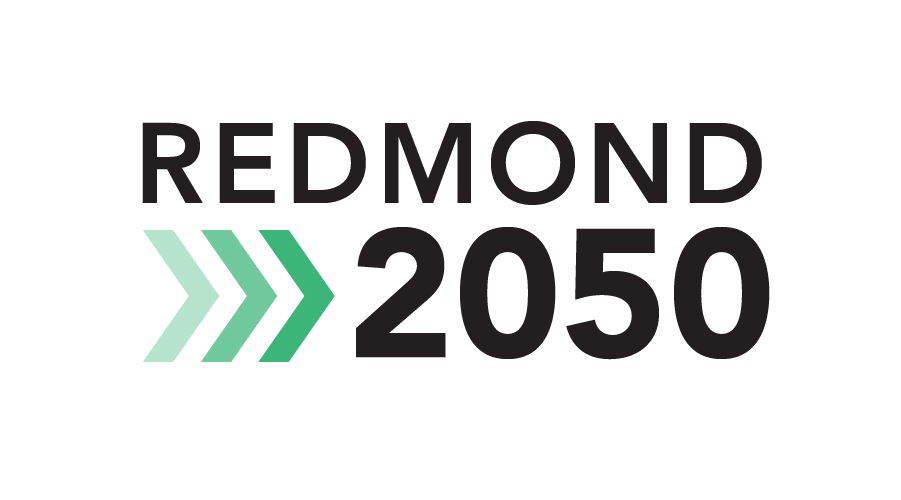 We encourage and support the participation of individuals with disabilities and those in need of translation assistance.

For more information, to request materials in an alternate format, or for help using the translation tools built in to Google Chrome and Microsoft Edge browsers, please contact Redmond2050@Redmond.gov. 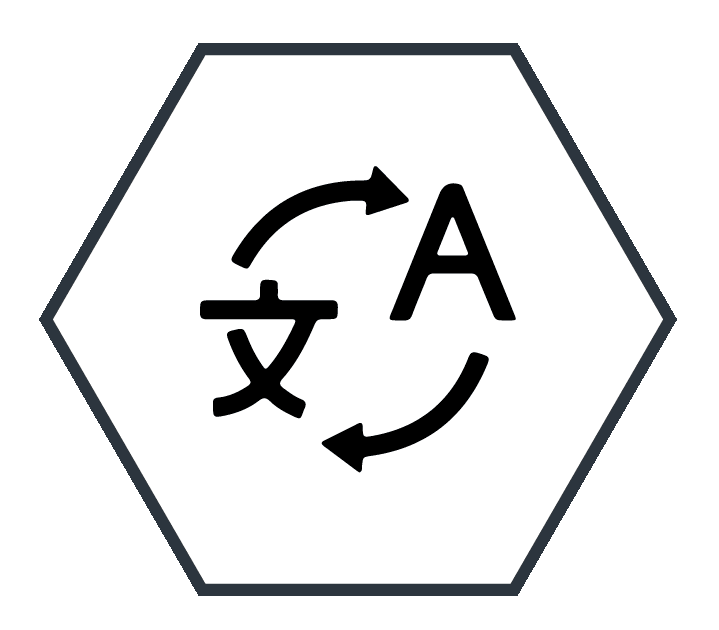