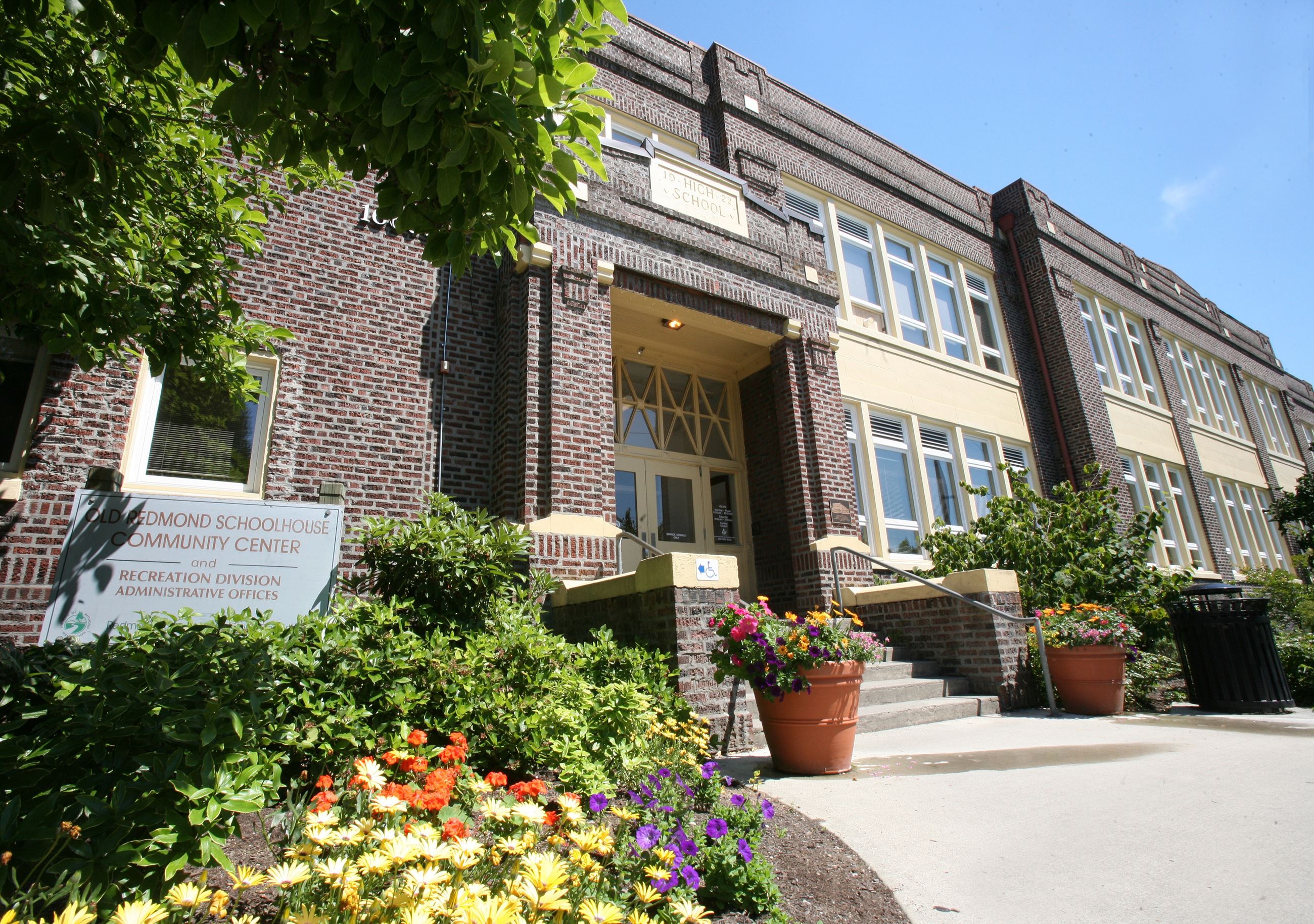 Recreation Services To Expand to Old Redmond Schoolhouse in 2021

The City of Redmond and Lake Washington School District (LWSD) have a long-term partnership for joint use of facilities. As part of the LWSD’s long-term facilities planning, the Old Redmond Schoolhouse is undergoing renovations in preparation for district preschool programs to begin in fall 2020

Through a new rental lease agreement, Redmond Parks and Recreation will have access to 9,785 sf of the building, which includes the gymnasium, clay studio, and two flexible spaces. One flexible space will be sub-leased by the City to the Redmond Historical Society.

The spaces operated by the City will be accessible to the public through the Northwest entrance of the building. Services,  classes and drop-in activities were initially planned to begin in fall 2020. Following the announcement from Mayor Angela Birney to close City facilities through the end of 2020, services will not begin until early 2021.

Check out the virtual tour of the progress of the school renovation project.
Video Tour: Old Redmond Schoolhouse scheduled to open in fall

The Old Redmond Schoolhouse was the City’s community center between 2000-2017, through a previous inter-local agreement with LWSD. In May of 2016, the City received notice that the lease was set to expire in 2018, and LWSD worked with the City to transition services and activities out of the building. In 2017, City Council authorized the Mayor to sign an agreement with Lake Washington Institute of Technology to lease their 20,000 square feet Redmond Campus building, which is now referred to as the Redmond Community Center at Marymoor Village. The City relocated most activities and services to this facility and other community centers, but space limitations and lack of gymnasium space resulted in the loss of some programs and local partnerships.