Between 2009 and 2013, the City conducted studies to evaluate the condition of the existing recreation centers and pool, the demand for services, and the market for similar services. These studies recommended evaluating new and renovated community center space, which was further evaluated between 2014 and 2015. 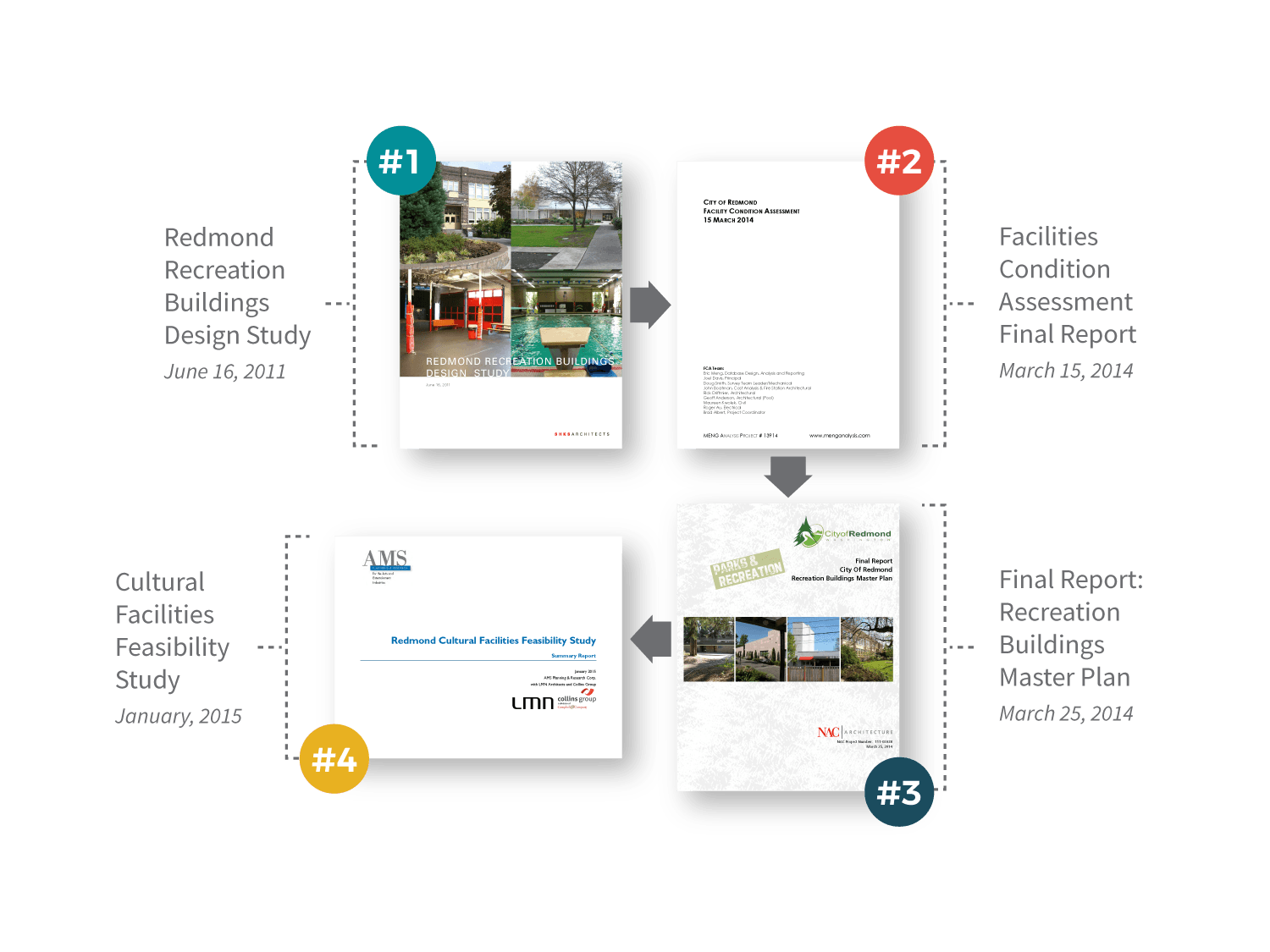 In 2016, the City Council directed staff to conduct a broad-scale community involvement initiative to learn the community’s priorities for the future of Redmond’s Community Centers. That was the launch of this planning project. In the fall of 2016 and winter of 2016-17, the City sought volunteers for the Redmond’s Community Centers Stakeholder Group to help lead this initiative. More than 40 people volunteered represented a wide-variety of recreational, aquatics, and cultural arts interests. The stakeholders assisted city staff is educating the community about the status of Redmond’s community centers and the growth in Redmond and need for different kinds of spaces and programs. Through a variety of outreach methods, the team reached nearly 28,000 people. 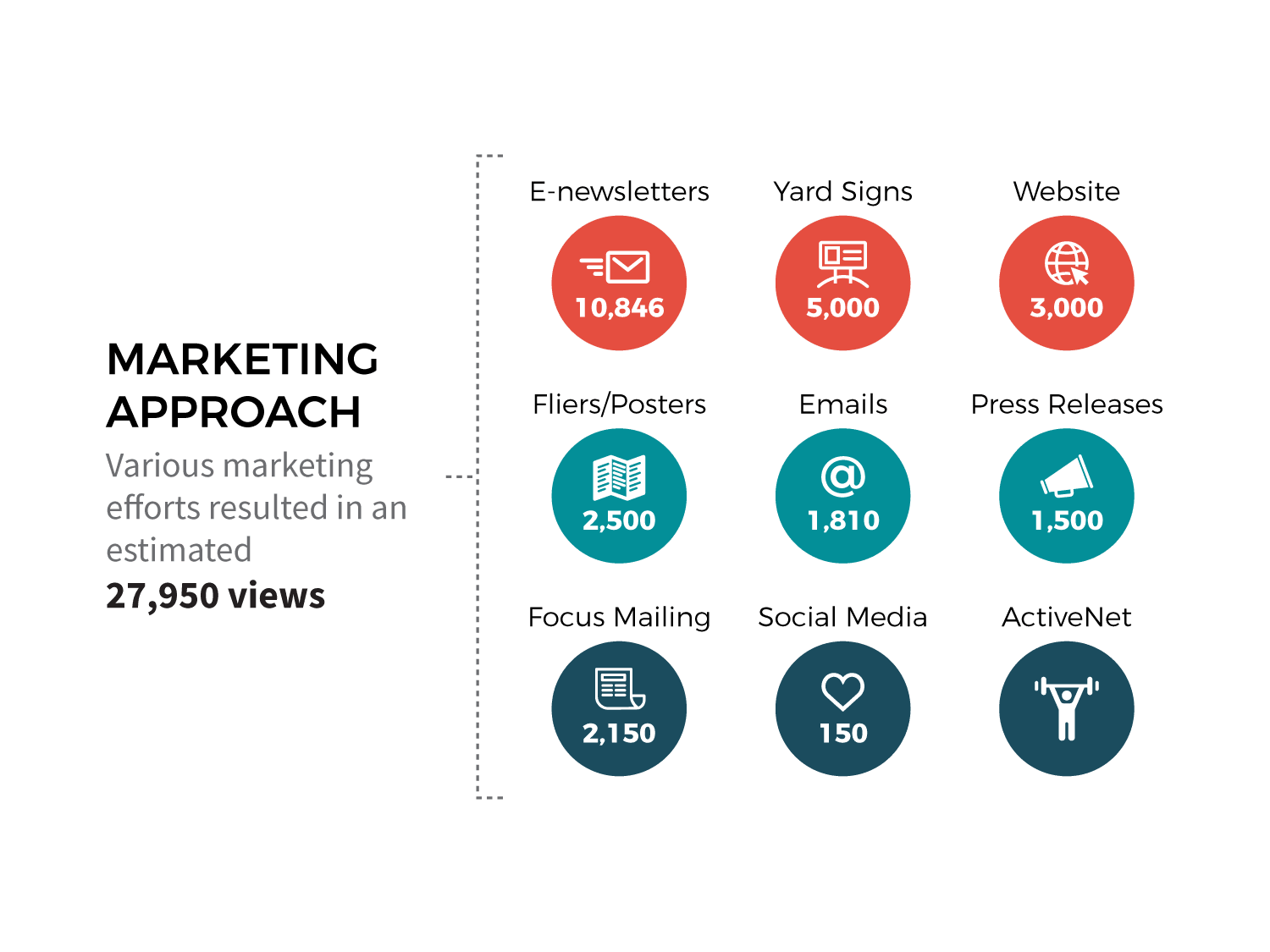 After the education and listening phase, the staff team and stakeholders worked together to gather opinions from the community about how the City should take action on community center related projects. More than 3,600 people provided their opinions on these issues. 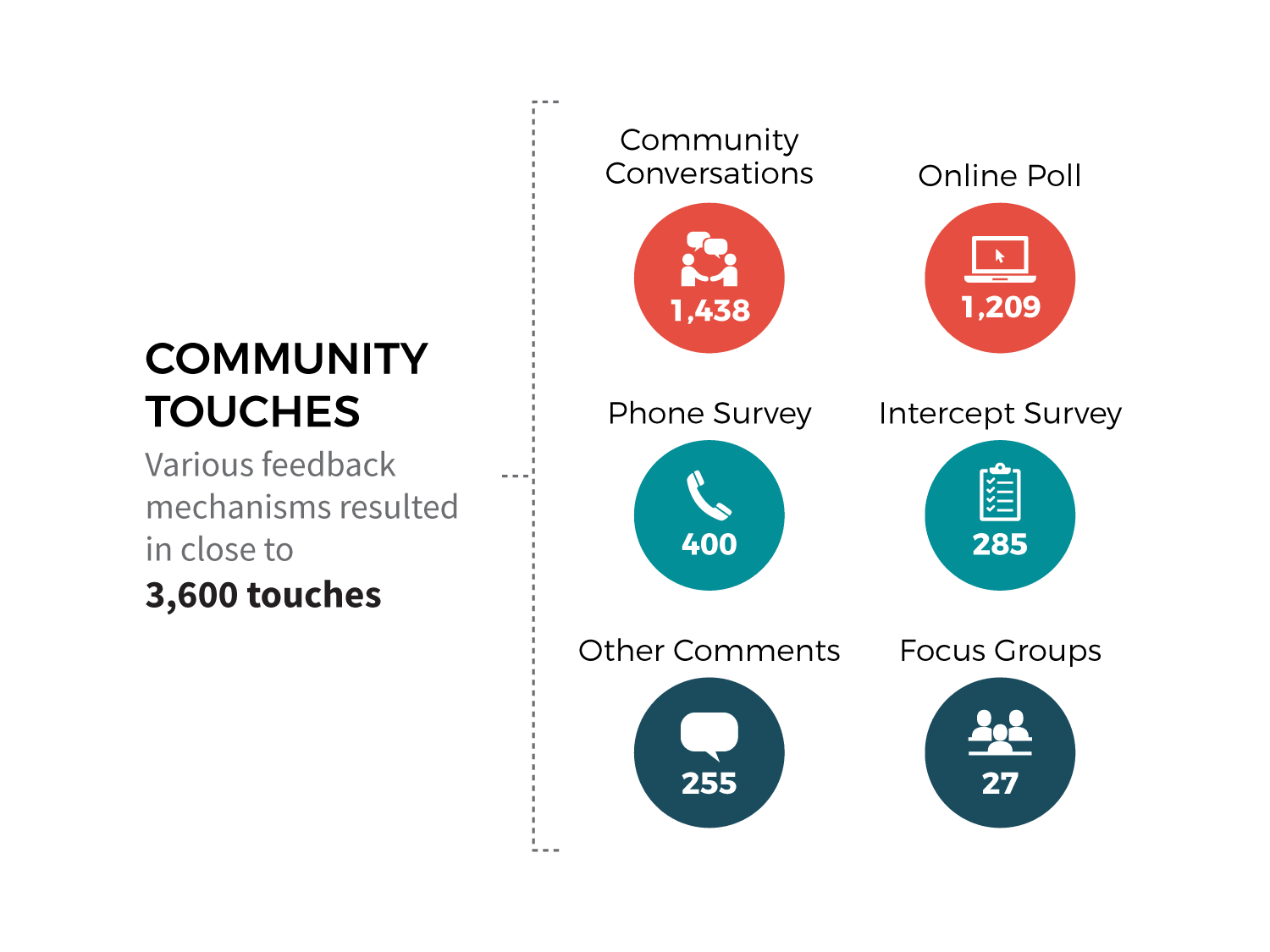 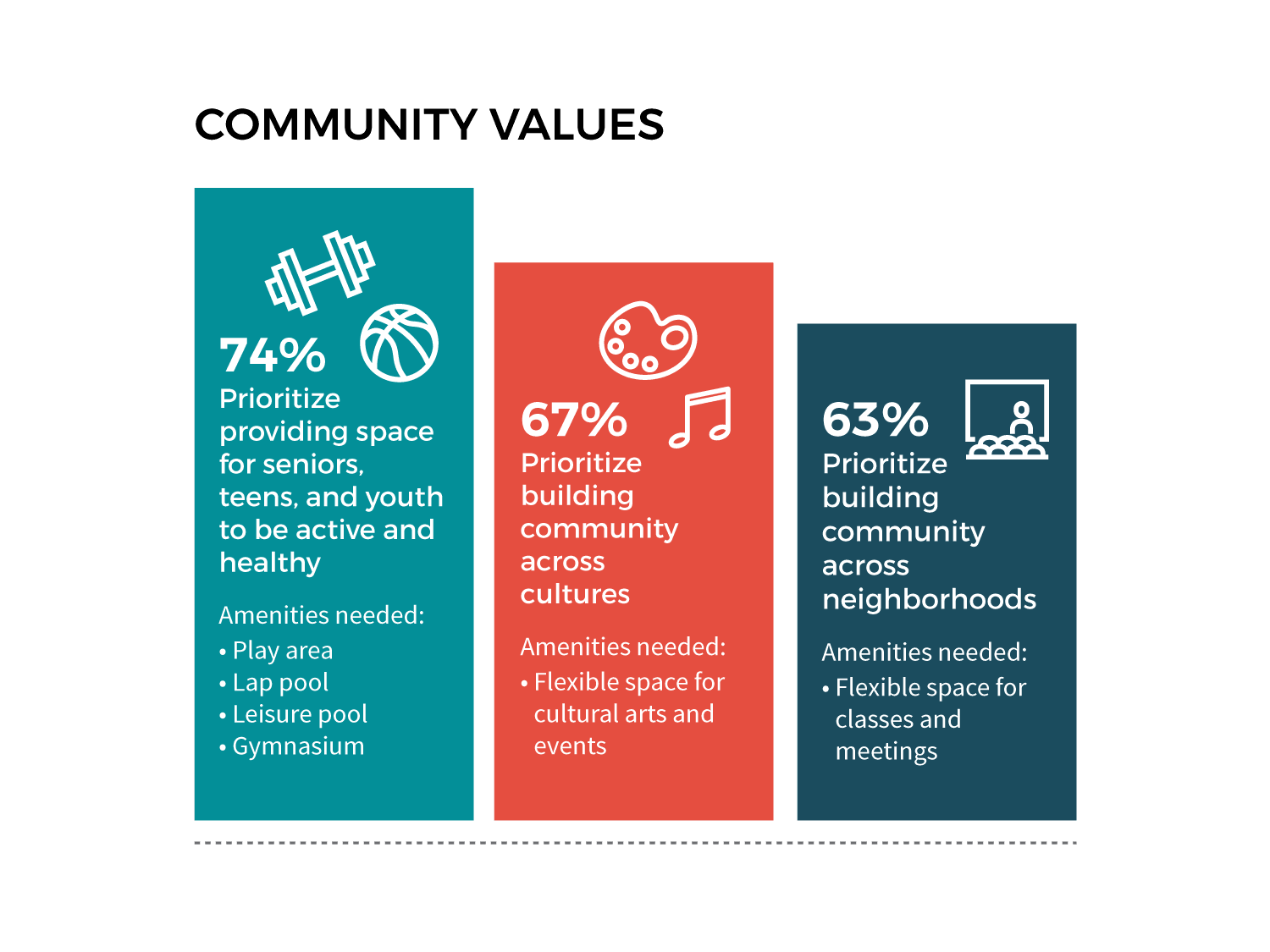 Join the online conversation and add your feedback at LetsConnectRedmond.com.